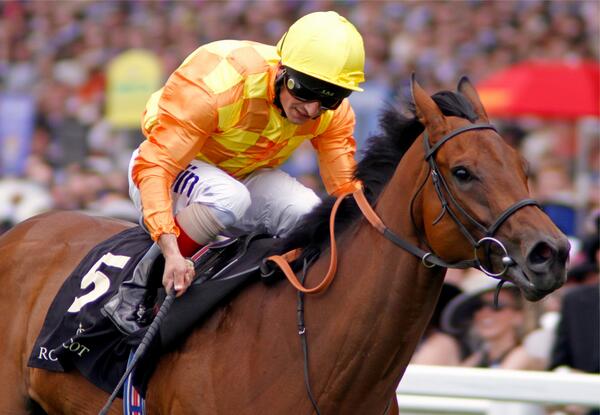 No luck for our tipster Lewis Jones yesterday as York Glory blew up in the handicap and Snow Sky was just outstayed by Postponed in the Great Voltigeur. But he’s back in the saddle today for Day Two at York and has a couple of bets for his followers to ponder….

The superstars just keep on coming. Yesterday we had Australia, today we have Taghrooda. The superb unbeaten filly returns to racing against her own sex today in the Yorkshire Oaks, having served it up to the boys in the King George last time out.

There she had Telescope and Eclipse hero Mukhadram easily beat and she now faces a field that are a drop in level below that form and I’ve not heard one person think she’s vulnerable at odds-on. You can get 2/9 for you money if that’s your sort of thing. It’s not mine, but fill your boots if you’re happy backing odds-on certainties.

The best betting heat of the day comes in the Pinsent Masons Lowther Stakes (2.30), where we have a Queen Mary winner, an Albany winner and a hugely impressive Super Sprint winner all taking each other on.

Cursory Glance is the bet here to get the better of Anthem Alexander and Tiggy Wiggy around the 11/4 mark.

The winner of the Albany at Royal Ascot could not have been more impressive when scooting clear of some very high-class and well respected runners. The second has won a US Grade 2 since and the fifth an Ascot Group 3, so the form is working out and she has all the attributes to go right to the top of the two-year-old filly division.

Any rain would further enhance her chances too as she looks a strong filly that will stay very well and further than six furlongs. Get on with a two point win stake.

I’m really keen to oppose the weight carrying Kool Kompany at short prices in the opening DBS Premier Yearling Stakes (1.55) on the grounds that he may just bump into a progressive type.

That horse may well just be Valley Of Fire for the shrewd William Haggas yard, who won this race with Haikbidiac last season. The selection won more impressively that winning distance suggested when coming from the back to win a course and distance maiden three weeks ago and although the form doesn’t jump off the page, it’s easy to see him improving for the step up in class. Get on the 8/1 with a one point each way stake.