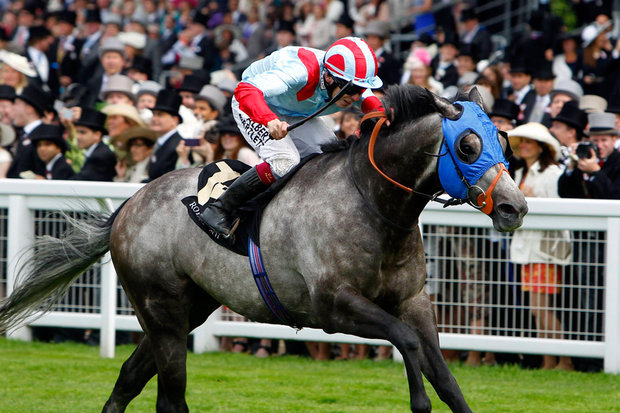 The Ebor Festival starts today at York and what a super card we have on offer to punt on. Lewis is in fine fettle this morning and is confident his two selections will yield full reward this afternoon. Let’s see what he’s backing….

First day of a big festival. It’s a time to dream and savour.

My hopes are pretty much being piled onto the shoulders of the Kevin Ryan team, in the thinking that York Glory can bounce back to his best in the Symphony Group Stakes (1:55).

If the 16/1 shot is going to return to form anywhere, then this track and the way this race will be run look the perfect recipe for him to do so. This race features plenty of horses who like to get on with it from the front, including Ashpan Sam, Judge N’Jury and Bogart, therefore a strong gallop is guaranteed and hold up horse like York Glory should be heavily favoured.

The selection is a talented beast but one that is very inconsistent, especially since returning from a winter break this season. He’s run four horrid races but his mark has dropped as a consequence and when Ryan was speaking about the horse a couple of weeks ago he said that he was on the way back to form.

There’s been fewer more impressive winners of the Wokingham Stakes than York Glory in the last few years, when he routed them with a great turn of foot. That win came off a mark 3lbs lower of his 103 rating today. If he’s anywhere near that mood, he’ll be in the frame. Get on the 16/1 with two point each way stakes.

I’ll be swerving the Juddmonte International today, although I do think Australia is beatable at odds-on. Should be a great race that one.

Kingston Hill is also beatable in the Neptune Investment Management Great Voltigeur Stakes (3:05) with Snow Sky the obvious play at 8/1 in the each-way market. The bookies have again underrated this horse’s capabilities at a mile and a half. He was well on top when winning at Goodwood last time out in the Gordon Richards Stakes and Sir Michael Stoute is a trainer that is a master at improving horses with age.

James Doyle is in the saddle and he should be backed with a one point each-way stakes in what looks another fantastic race.