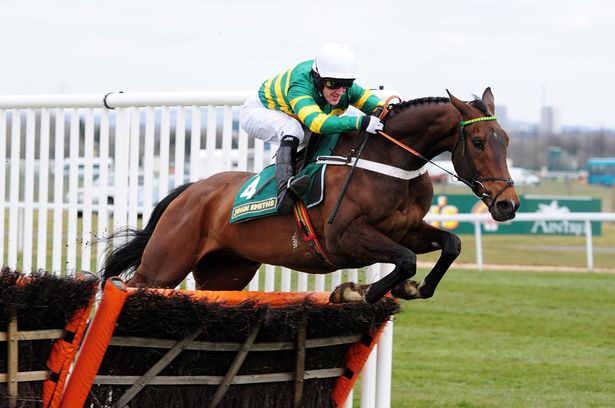 With just a day to go until the greatest show on tuft kicks off, Lewis Jones turns his attention to My Tent Or Yours’ Champion Hurdle claims. Is he good enough? Will he get up the hill? Lewis has his doubts….

He’s been called some names at times, but the word Champion is one yet to be associated with My Tent Yours.

Nicky Henderson’s classy customer, who many shrewd punters feel hasn’t fulfilled his potential at the top-level yet, has a chance to lay myths about his staying capabilities this Tuesday in the Champion Hurdle.

He heads there as a very strong third/fourth favourite but it it to his misfortune that he lives in era where there are top-quality two-mile hurdlers around every corner.

Not only does he have to repel the current champion Hurricane Fly, he also has to deal with a group of hurdlers from a generation that would have given most of the best two mile hurdlers to have ever lived a serious race.

This year’s Champion Hurdle is without question the most hotly anticipated race of the Festival and perhaps the classiest renewal in the last 20 years.

In any other year, My Tent Or Yours would be jostling with favouritism but despite already winning two  valuable Grade Ones this season, including one that saw him beat current favourite The New One, he is the fourth most likely winner.

Well, the only explanation would be that the odds compliers see him as not possessing the desired winning mentality to win a Champion. Personally, I completely agree with that notion.

To call My Tent Or Yours a bridle horse would be wrong, but it’s certainly fair to comment that this is a horse that doesn’t like a battle.

Las seasons Supreme Novices Hurdle was the perfect example. After travelling all over his rivals, when Champagne Fever eyeballed him up the hill, only one horse was battling to line and it wasn’t My Tent Or Yours.

Admittedly, Willie Mullins’ Festival star is a tough old beast and was given a supreme ride by Ruby Walsh but up that hill, Henderson’s runner lacks the fight.

He thrived at Kempton when beating The New One but the flatter track and shorter run to the finish after the final flight suited his style. I would be shocked if he had the heart to out battle horses with such Champion credentials at Cheltenham.