To Davy Russell : What were your whereabouts on the morning of Tuesday, March 1, or possibly the evening of Friday, March 4? Were you at Punchestown racecourse and could you have possibly seen a Gangster batter and bruise a poor innocent victim who is currently vying for favouritism in the Timico Cheltenham Gold Cup?

Some eyewitnesses issued statements soon afterwards on betting slips and Davy Russell thinks he has solved the crime.

“There was talk coming in from a piece of work at Punchestown that Gangster had blitzed Vautour,” reveals Russell, prompting gasps from the intrigued crowd of around 650. “I was only schooling a few pointers but the horse I saw getting on the horsebox looked a lot like Vautour.”

Was it Vautour, Ruby? “I was in London, you needn’t bother asking me.” The banter has begun. Russell would stir up a squabble in a science seminar and he splits open plenty of atoms during the three-hour debate, which is overseen by Jonathan Mullin.

A crystal-clear phone call to Willie Mullins warms everyone up and the host from the Racing Post manages to get quite a bit out of him. 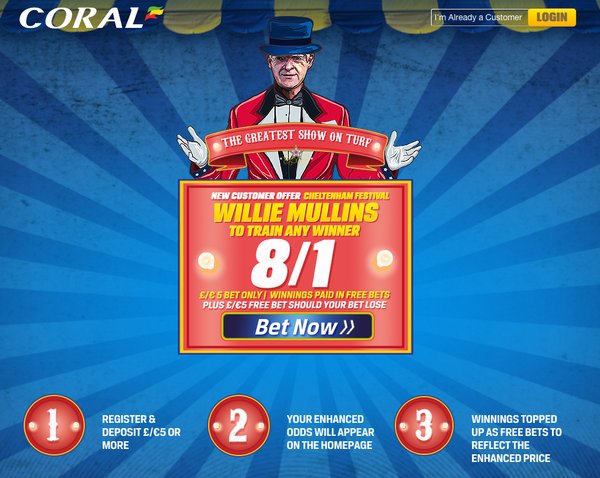 To sum up the call in a few sentences: Un De Sceaux is bouncing; Augusta Kate runs in the Champion Bumper but shows nothing at home; Vautour’s work has improved this week; Djakadam is where he wants him to be; Douvan is delicious.

He doesn’t put anyone off backing Gangster and gives Bello Conti a favourable mention too. Blazer and Great Field are his best chances of winning one of the handicaps.

Mullins has nothing bad to say about Min and neither does Walsh.
“Min worked really well yesterday and his schooling went well last week too,” says Walsh. “He is a bit brave and he likes to attack his hurdles.”

The Post’s betting editor Paul Kealy is really keen on Altior, while Russell, who rides Silver Concorde, says he would be shocked if Tombstone was not right in the mix at the business end of the Supreme.

All the novice hurdles are dealt with first. Kealy points out that the Racing Post Rating of 161 given to Yanworth in January would be good enough to win 27 of the last 29 Neptunes. Barry Geraghty can’t find any flaws in him either but the biggest stumbling block could come from Yorkill. That is, of course, if he runs on Wednesday instead of Tuesday.

Mullin has read our minds. “Where would you like Yorkhill to go, Ruby? Supreme or Neptune?” Don’t get too excited – Walsh doesn’t bite. “What’s the point in speaking hypothetically? I don’t have the choice.”

There is absolutely nothing hypothetical when it comes to Douvan, who gets the thumbs-up for everyone.
“We love Douvan. I think he has everything,” says Walsh. Geraghty believes Douvan is different class, as does Jessica Harrington, while Paddy Power says his firm won’t be taking him on because he is so short and he’ll win, so it’s pointless.

Walsh believes there is a good thing in the RSA Chase. “I really fancy More Of That. He beat Annie Power. No More Heroes was unlucky behind Milsean and Martello Tower. I don’t know how you can be unlucky behind those two.” 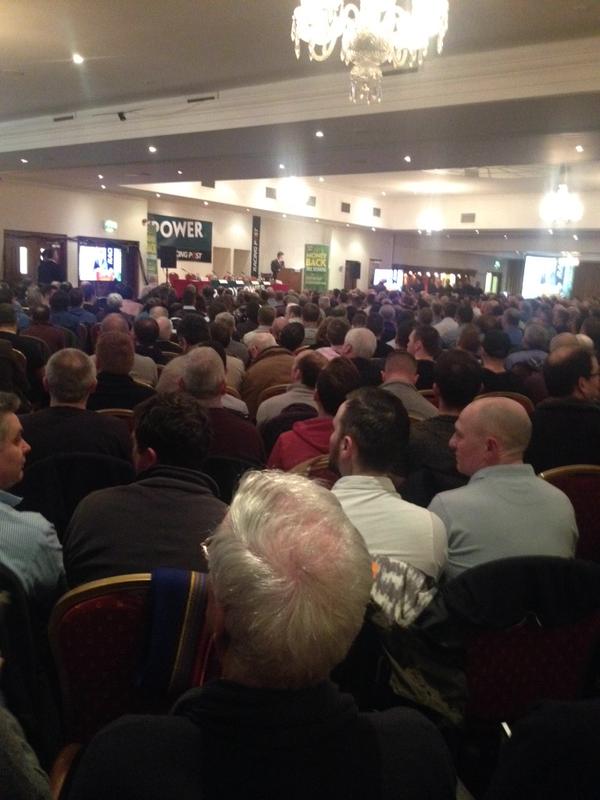 Geraghty reports all to be well with the former World Hurdle winner. “He jumped six fences at Newbury last weekend – he jumped well and felt really well.”
Kealy offers the counter argument and says that No More Heroes’ jumping is “out of this world”.

Walsh reveals he will ‘probably’ ride Annie Power in the Champion Hurdle and says it would be one of the greatest training feats of all time if My Tent Or Yours makes a winning comeback there. Kealy makes a case for Sempre Medici, while The New One also gets a favourable mention.

Russell is having none of it. “I think you are all mad, making cases for Sempre Medici and this and that, and I’ll swing off the chandelier if Lil Rockerfeller wins it. The best horse in the race is Annie Power. She is a hell of a good mare.”

It is all about Un De Sceaux in the Betway Champion Chase with Walsh saying he is his best ride in any of the championship races. The panel can’t really find any cracks in Thistlecrack. Geraghty thinks he is the best banker of all the bankers and Paddy Power says he will go off odds-on.

After Russell proves himself to be an efficient auctioneer and manages to get a four-figure sum for a set of signed JP McManus silks, he reveals that no call has come from Michael O’Leary about the possibility of riding Don Cossack in the Gold Cup.

Walsh says he keeps changing his mind about who he will ride as each day passes. Geraghty thinks Don Poli has the weakest claims of the leading contenders and Harrington opts for Djakadam. All agree that it it a fascinating Gold Cup.