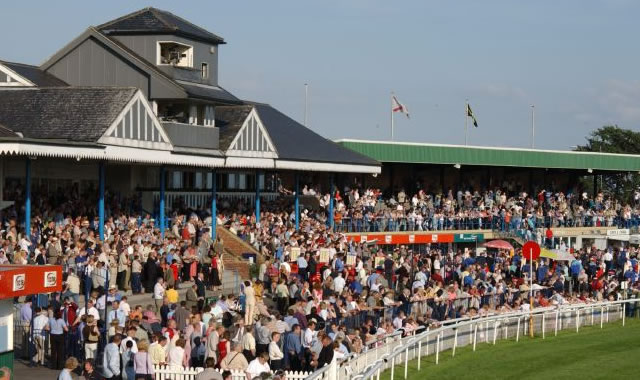 Lewis Jones has his eyes on a hot-pot at Ludlow today, it may be a short price, but he’s oozing confidence that it will bring a maximum return…. There’s no need to complicate things too much for today’s tipping.

The chips are going all in on a horse that looks nearly home and hosed already in the Tanners Burgundy Juvenile Claiming Hurdle in Ludlow’s 12:20.

Maximum stakes (5pts win) are advised on the chances of 4/6 chance Poetic Verse, who has found an unbelievably easy opportunity to break her maiden tag over hurdles for trainer John Quinn.

This is obviously a filly the yard think quite highly of having pitched in her a Listed contest for juveniles at Ascot on just her second start.

Further confidence can be taken from the fact that the yard won that race last season with talented young mare Cockney Sparrow, who has developed into a potential Champion Hurdle runner after the way she performed admirably behind My Tent Or Yours in the Fighting Fifth Hurdle at Newcastle.

In that race at Aintree, Poetic Verse came out of the race with plenty in her favour despite being blown away by the talented front pair from the powerful Willie Mullins and Alan King yards.

She actually with far more talent that the King runner, who finished eight lengths in front, but a shoddy jump two from home lost her all momentum and she couldn’t muster a strong enough challenge to test the market principles.

Saying that, she pulled 36 lengths clear of the fourth in what looks a pretty strong race for juveniles for this time of year.

In all honesty, Quinn’s charge should have won a race over hurdles on her debut when second at Leicester in November.

She looked the winner for a long way out after once again travelling with plenty of zest but was just outstayed on the run-in by a decent sort in the shape of Mystery Drama, being beaten by just a neck.

In both her performances to date the three-year-old has shown a level of form that makes her the clear standout in this field.

Her only rivals according to the market is Hanga Roa, but with that one’s poor showing last time out at Sandown hard to erase from our mind, this should be a cakewalk for the selection.