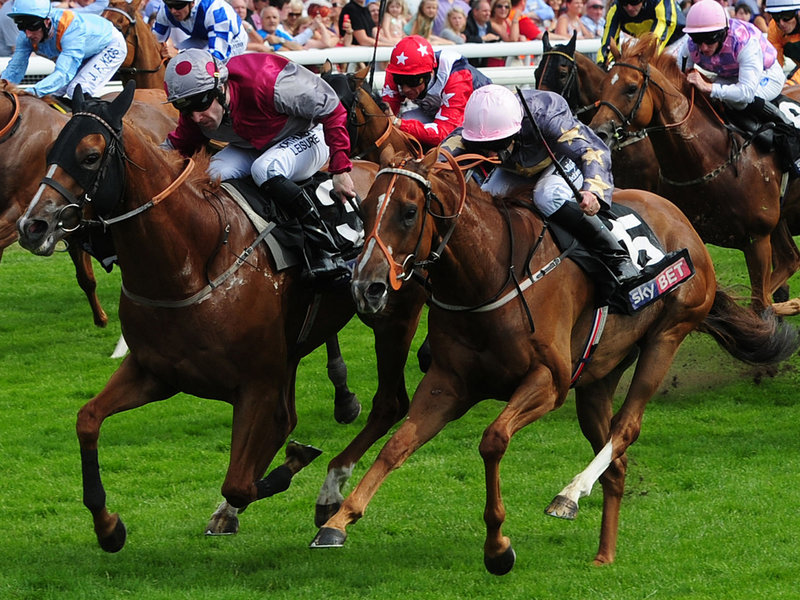 Lewis Jones has one selection from York today as he looks to bounce back to form after a sticky few days of punting. Like all good tipsters, he’ll bounce back, hopefully starting today…

There are fewer fairer tracks in the country than York and we’re set for a cracking few days on the Knavesmire.

Today’s feature race, the Tatersalls Musidora Stakes (2.45), sees the return to action of the highly regarded Cambridge for trainer Charlie Hills, who will see his filly put her reputation on the line against some similarly unexposed fillies.

These include the Sir Michael Stoute-trained Shama, who I think has a very decent chance today but won’t be recommended her as a bet as I’m happy with my 25/1 ante-post voucher for Epsom.

The ground has been a big topic of concern over the last few days with heavy rain falling in Yorkshire but the ease in conditions has made sure we won’t be racing on bottomless ground, which is never ideal for a key meeting like this.

Despite the official report, the ground at York is hard to predict even with a going description and is one of the main reasons why I’m keeping my powder relatively dry today. After today we’ll get a fairer estimation on how the track is riding.

That ground should be fine for today’s sole selection in the Duke of York (3.15), where Tropics is getting some of my money at 12/1.

Dean Ivory’s charge finished the season in the style of a horse that should have been able to really make a mark at the top-level this season. His win at Ascot was one of the most impressive victories I’ve witnessed in a race that was billed as a competitive one.

He beat some very decent types for the grade that day whilst racing on the worst part of the track but he’s gone cold at the start of this campaign, being beaten at Doncaster and Newmarket.

However, Ivory’s stable is showing signs of improved form over the last two weeks with two winners going in and this may be the time to catch Tropics to regain his Ascot running.

As always, this race isn’t the strongest Group sprint of the season and Tropics has the make-up to go very close if running with a bit more vigour. The 12/1 must be backed with a one point win stake.