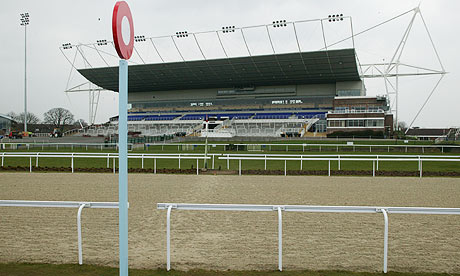 Lewis Jones is in a foul mood this morning after a flat run by his selection yesterday, but you can’t keep a good man down and he’s back in the tipping seat with one from Kempton….

Yesterday was one to forget, and one that will probably take a bit of recovering from.

There’s no worse feelings in the world of horse racing tipping when you completely get a horse wrong, and that certainly can be the case when describing my punting relationship with Sir Maximillan.

The big stakes were down yesterday for his appearance in a Conditions Stakes at Hamilton and everything was going swimmingly until the race itself. The money came for him (backed into 6/4 from 11/4 before the off) and he looked a picture in the paddock.

But he ran a very flat race and hung right throughout, finishing an easily beaten third. His win at Chester earlier in the season is so strong from a form perspective but this is a horse that lacks consistency and is probably a much better animal first time out in a season. Since that day, he’s been bang average and is one to cross off the shortlist from now on.

If he gets soft ground and a strong pace to run at in a five furlong handicap at some point this autumn he may be worth following but in truth it’s probably best to cut all ties with this disappointing performer for the foreseeable future.

Moving onto today, and Buckland has to be of interest switched back to the all-weather in the BetBright Mobile Handicap (8:50). ’ charge has fallen out of love with the game on his last five starts on the grass but he’s always been a strange horse that relishes the surroundings of a Polytrack, winning five times on the surface.

Looking back at his form at the track, it makes for encouraging reading for a horse that can be backed at 7/1 in an eight-runner race.

Buckland’s last win came in the over 1m3f at Kempton in March 2013, when winning by length and a half off a 1lb higher weight than today’s. If he’s anywhere near that form, he’ll be making a play for the prize.

He’s not one too carried away with in the each-way market as it could be a case of him just not fancying life as a racehorse for much longer. He could finish last or first in truth, but at the advertised price, he’s worth following with small stakes. Get on with a one point each-way stake size.