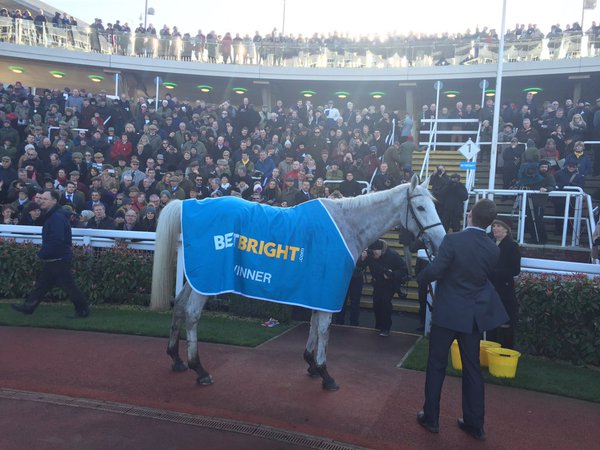 Smad Place beats Many Clouds in an incident-packed BetBright Chase after Djakadam fell early on. Alan King’s flyer is now into 12/1 for Cheltenham Gold Cup Glory in 2016.

Smad Place takes the BetBright Chase at Cheltenham as Djakadam takes a fall. Now into 12/1 for #Cheltenham #goldcup pic.twitter.com/GyUzTVrBRN

King said: “He was in very, very good form today. I was desperate to run him.”

“It’s a shame for Wayne, but Dicky (Johnson) has given him a hell of a ride.

“It was a great exhibition of jumping.

“He keeps up a relentless gallop and he wouldn’t have minded the ground.

“I was blown away in the Hennessy and slightly blown away again today – he does that to me, I’m thrilled. 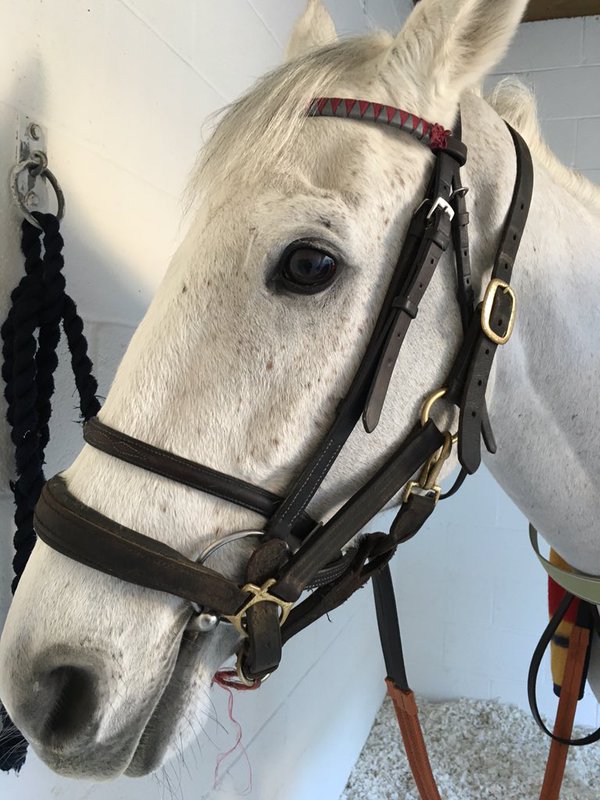