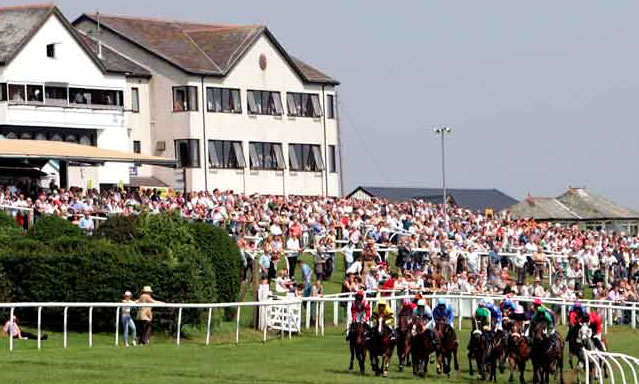 There was no luck yesterday for Lewis Jones as his David Pipe selection was pulled up very tamely at Southwell but that hasn’t put the tipster off following another Pipe trained runner at Leicester today…..

Edmund Kean is a horse we’ve been waiting to attack a fence ever since he made a richly impressive hurdles debut at Taunton last season.

Well, that day has finally come as trainer David Pipe has thrown him into a valuable novice handicap first time out and the way the market has moved this morning suggest that the team are expecting a big run from their talented novice, who looks very well in off a mark of 132.

He goes in the Leicester Annual Members Novices´ Limited Handicap Chase at 1:55 and at 3/1 he is worth following.

Edmund Kean’s run in the Imperial Cup last season as a hurdler was an effort hard to erase from the memory, especially for today’s race which will be run on bottomless ground.

That Imperial Cup, despite it being run in monsoon like weather where the field ended string out across Sandown, was a hot contest for sure.

The winner, Close Touch, is thought very highly of by his trainer Nicky Henderson and could end up the one to beat for the RSA Chase at the festival once he gets a first run over fences under his belt.

The runner-up, Many Clouds, has also franked the form from the prestigious Sandown contest. Oliver Sherwood’s talented customer has developed into one of the most exciting novice chasers this season, winning two of three chases in fine style and is thought of as a potential Grand National horse in time.

Edmund Kean went off a very well backed favourite for the race and ran with plenty of gusto behind two very classy sorts in third off a mark just 2lbs lower than what he has to carry on his chase debut.

Pipe decided to give him one last run over the sticks at Cheltenham for his seasonal reappearance and he ran like a horse who needed the run, finishing well back in the field after pulling far too hard in the early stages.

Chasing was always going to be Edmund Kean’s game according to Pipe and it will be surprising if he doesn’t rate much better than the 132 mark he currently races off in time.

Get on the selection with a three point win stake.