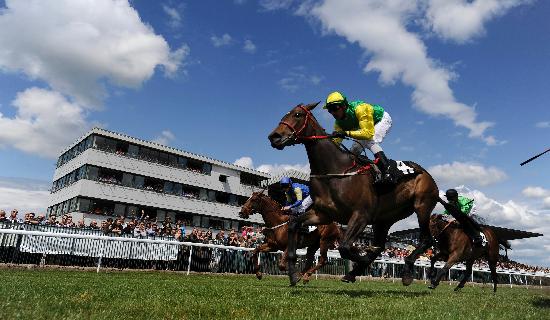 No luck yesterday for Lewis Jones as Shifting Power could only finish a close up second in the Prix Jean Prat. Undeterred, he’s straight back on the horse today and is chancing his luck at Bath with a William Haggas-trained three-year-old….

Hats off to Charm Spirit in the Prix Jean Prat, he showed a tremendous turn of foot on heavy ground to deny the two British raiders, including our fancy Shifting Power.

It was a change of acceleration that I didn’t think the horse had in his locker, but trainer Freddie Head is a bit of a master with these three-year-olds and has campaigned and brought along the horse perfectly.

Shifting Power ran a solid race and cemented his place as a decent Group performer but may just lack the class factor to really make into a top-notcher. Anyway, we live and learn and move onto today’s action back in Blighty.

William Haggas is the best trainer around when it comes to placing horses in handicaps. He’s been proving a dab hand at it for many years and punters should take note when he sends a young improving horse to Bath, where he is 3-6 in the last five seasons for three-year-old handicaps.

This is why Jacob’s Pillow is begging to be backed today in the Western Daily Press Handicap (3:15).

He was backward last season according to the trainer when failing to break his maiden tag in three starts despite going off a warm order on each occasion, however, the selection has strengthened up over the winter and won decisively on his comeback at Yarmouth.

Fitted with a hood for the first time, Jacob’s Pillow got the job done in strong fashion at Yarmouth beating horses in second and third that have both gone onto win next time out. The form look strong and a 5lb hike up to a rating of 84 shouldn’t inconvenience the horse too much.

That 5lb rise makes life tougher, but Nathan Alison’s 5lb claim offsets that and the jockey has an impressive 43 per cent strike-rate (3-7) when teaming up with Haggas this season and is one of the most reliable claimers on the scene when it comes to riding a fancied runner.

Speed Hawk was market leader earlier this morning but the money has come for the selection and punters should be lumping on with three point win stakes at 6/4.