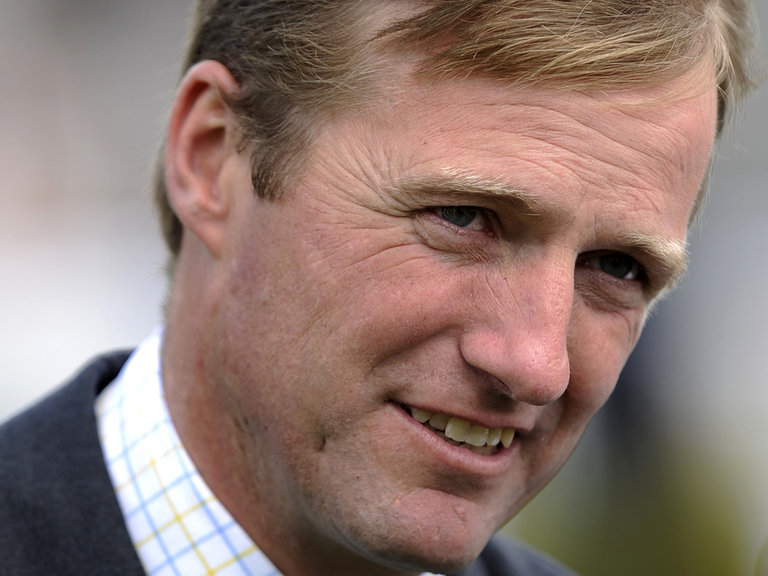 Low-key: that’s the feel you get from today’s action across the country. However, although he’s keeping his big stakes in his pocket, Lewis Jones has found an angle at Leicester to exploit to hopefully bring forward some profit for the day…

Three year-old fillies trained by Ralph Beckett are always worth respecting at this time of year. The trainer only has what many would describe as a small yard but he knows how to handle the females as shown by his two Oaks winner in the last six years.

Firstly with Look Here in 2008 before sending Talent to land last year’s renewal in what was a Beckett 1-2 with stablemate Secret Gesture back in second.

He knows the time of days with his Classic generation and for those that fall just below the top level he usually sends them to Leicester to pick up some lucrative prize money in a handicap.

Beckett has saddled three winners from 10 runners at the track with his three-year-olds in the last five years and looking through the record further, most of those 10 have run with real gusto and picked up place money.

This statistic makes Nirva a very interesting proposition in the Coronation Fillies´ Handicap at 3:30.

Formerly trained by Lady Cecil, this daughter of Verglas improved markedly for the switch to Beckett’s yard when destroying a very competitive maiden field on her first start for the yard over today’s course and distance on a rain softened surface. She is obviously a filly that needs to get her toe in on soft ground in order to be fully effective as she was beaten a long way at Kempton on her debut and looked out of her depth at York last time out in a Listed contest.

But back down at this level off a mark of 80, she should be very competitive and the market has spoken in her favour this morning too with 11/4 the best price available now with Paddy Power. Get on with a one point win stake.

Meanwhile, it was fantastic to read of a Scoop6 winner’s story this morning. In a winning result for the everyday punter over the syndicates, wheelie bin cleaner Craig Brazier from Mansfield staked just £2 for last weekend’s bumper prize and came out the other side with £1.3m in his pocket. He now goes for the bonus fund on Saturday with the seven other winners.

“I went absolutely berserk when he won and I was still up at 4am wondering if it had really happened,” he said.