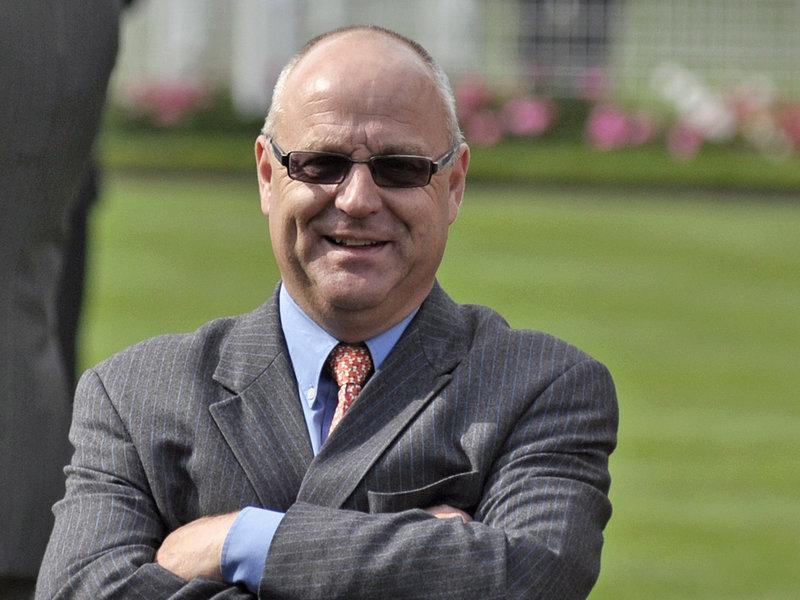 There are SIX, yes SIX, meetings on offer on a relatively quiet Wednesday. Lewis Jones has taken a look through the action and has come out the other side with a selection from Haydock, where he is following the red hot Richard Fahey stable…..

Solid profit yesterday, albeit small, as Buckland showed his previous runs on turf to be all wrong as he ran a much improved race on the Polytrack at Kempton to finish third.

My gut feeling is with the front two pulling clear they may both be on workable marks, so the fact Buckland finished ahead of the chasing pack was a good effort and he’ll be of interest again if turned out at Kempton again before the summer is up.

Moving on to today’s action and it’s been a real slog if I’m honest. Six meetings for a Wednesday, all low level, is just simply too much. Attendances will be average, betting turnover will be average. Once again, there’s just too much racing. The BHA need to rethink their strategy.

With good prize money on offer, it’s a surprise to see that only four runners have decided to take up their entry in the Ritec Clearshield Eco-Systems Handicap (4:20) at Haydock.

Despite the small field though, the race is an intriguing one with three of the four all very capable of progressing further than their current marks.

Tiger Lilly is the one that makes most appeal though as judging by her previous run, she should be favourite to my eyes here rather than a 3/1 chance.

Trained by Richard Fahey, who landed us a nice touch on Saturday with Angel Gabriel winning the Northumberland Plate, the Sir Robert Ogden-owned filly stayed on strongly to land a 1m4f maiden at Thirsk on her debut in May and went off well-fancied for her handicap debut.

She got going too late in the day under a questionable ride from an inexperienced jockey and finished a full-of-running fourth.

The step up in trip will be right up her street today and she has the tactical pace to deal with the likelihood of a slowly run race. Alex My Boy looks a very unreliable traveller for Mark Johnson and despite being talented is no betting proposition at short prices.

Plus, Fahey has a 33 per cent strike-rate in three-year-old handicaps at Haydock this season, proving that his Classic generation are probably an above average crop.

Get on Tiger Lilly with a two point win stake.