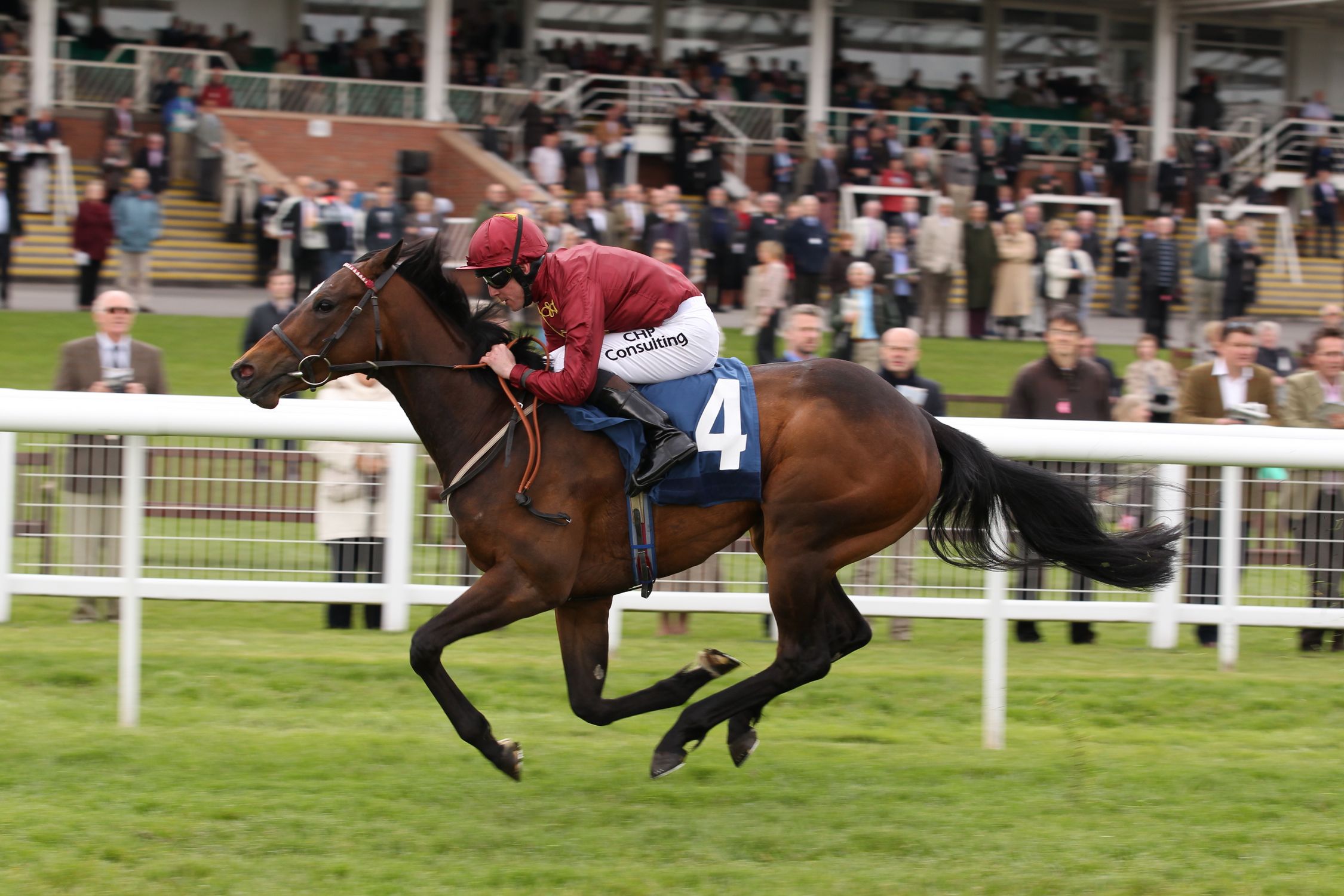 Lewis Jones delves into a fascinating and high-class card at Sandown and has come out the other side with a favourite to steam into….

Nice result yesterday for us all yesterday with Hughie Morrison yet again delivering the goods with his very talented string of horses. We was on Marsh Daisy at 10/1 last week at Goodwood and the Morrison deluge of winners continued as Arab Dawn booked his ticket for a Royal Ascot handicap by cosily landed a Kempton handicap last night.

Surprisingly, this tipping column received a bit of abuse on Facebook after advising this winner yesterday due to the fact I’ve been recommending favourites the last few days for small stakes. Only one of the three favourites I tipped came in but due to the points-to-profit ratio we still came out +3 up for the three days.

This highlights just how important it is to stagger your stakes in accordance with the recommended point size. If you stick to it, you will make money in the long term even if we go through a run of losers.

Guess what? I’m advising another favourite today at Sandown but this one involves much bigger advised stakes. I’m going to batten down the hatchets of Facebook page if this one gets beat and I will deservedly take some flack if that is the case. Even at 2/1, I just can’t see End Of Line being beaten in the Cantor Fitzgerald Corporate Finance Heron Stakes (8:20).

Andrew Balding’s progressive youngster was available at nearer 3/1 earlier this morning so we have missed the boat slightly in terms of value, but even at 2/1 I’d much rather be a backer than a layer. He’s a penalty kick in my eyes judging by his run behind What About Carlo over the course and distance in April on ground which would be very similar to the heavy conditions today.

End Of Line ran a much better race than his finishing position of a well-beaten second suggests as he held up at the back of the field under a very easy Jamie Spencer ride and only really hit top gear on the ground when it was too late.

He finished the race like a very strong horse, flying past First Flight, who went onto frank the form by finishing third in a valuable handicap at Haydock.

A trip to France for their 2000 Guineas was a bridge too far but back at this level, on this ground, he’s more than capable of winning a Listed race. Get on with a four point win stake at 2/1.