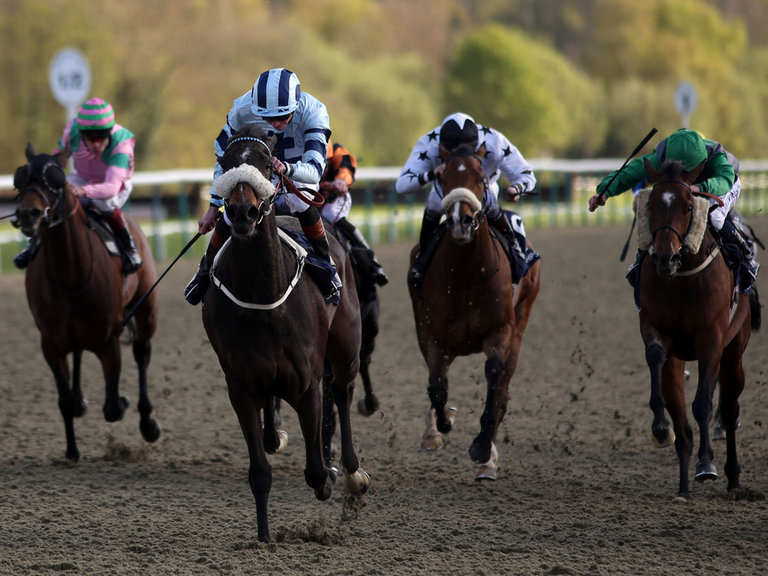 Lewis Jones was oh so unlucky not to have hit a 14/1 winner yesterday as Gifted Girl finished second with no luck in-running. He’s betting at Salisbury again today and is targeting an 8/1 poke in the Group Three……

Captain Cat was scratched on the day when we fancied him strongly in the Stewards Cup at Goodwood but he’s back and raring to be backed in the Group Three Sovereign Stakes at Salisbury.

Roger Charlton’s progressive charge looked a horse with a sublime turn of foot when winning at Lingfield on their big day earlier this season and he looks well capable of transferring that to turf against horses of this calibre.

The 8/1 on offer for a horse who has been freshened up for this race has plenty of potential from an each-way perspective as only 10 run and it’s easy to dismiss 3/4 of these from the frame. Three-year- old favourite Yuften was unlucky in France last time and did perform well at Ascot behind Kingman but he’s yet to really shine at this level and to my eye is a little overrated. Get on Captain Cat with a one point each way stake.

Meanwhile, those that followed this columns tip yesterday would be forgiven for feeling a little bit unlucky. Gifted Girl finished second at 14/1 but was the best horse in the race on the day, no question.

Tom Queally gave her an awful spin, getting trapped in a pocket with nowhere to go for about two furlongs and when he let her loose she flew home but the race had already been nicked by the winner. Frankel’s jockey is doing his best to tarnish his cares since leaving the Cecil team. The each way money was well received but this should have been a big priced winner. Damn.

Continuing on the jockey front, and Australia will have a different man on his back for his Juddmonte International raid next week. Joseph O’Brien is unable to make the weight on the superb three-year-old that means a spare ride of epic proportions is up for grabs.

Ryan Moore, the go-to-guy for Coolmore, is obliged to ride Telescope while Jamie Spencer is likely to stay partnered with Arod. This means one of Seamie Heffernan or Colm O’Donoghue could end up in the plate, which wouldn’t be ideal for anyone looking to back the horse at 4/7.

Despite the confusion around the jockey booking, Aidan O’Brien hasn’t actually confirmed Australia for the race but he can’t keep running from the older brigade for ever and this looks the perfect opportunity over his optimum distance.