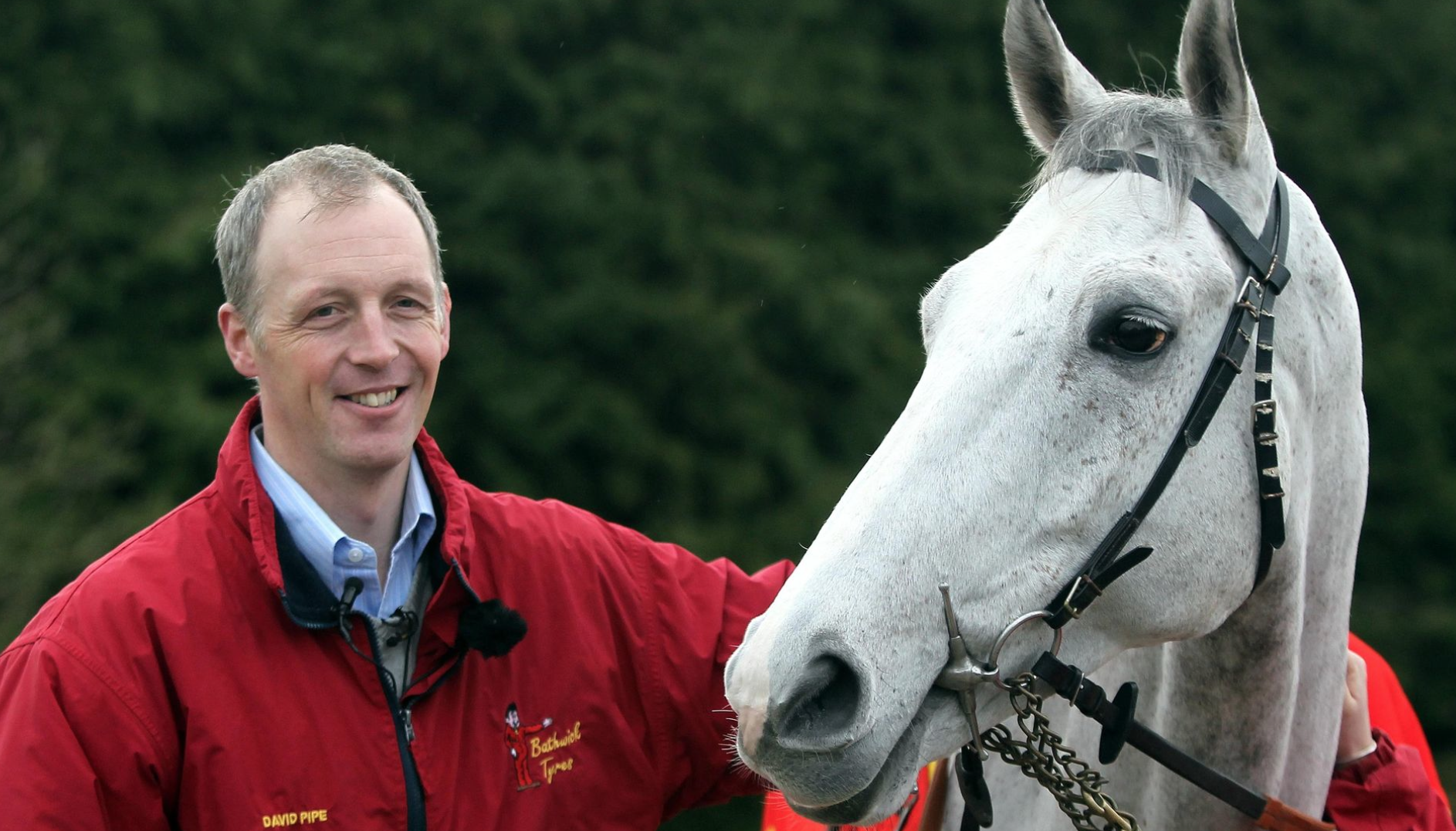 Tipster Lewis Jones hit the bar yesterday with his tip Presented, who finished a gallant second at Haydock under the champion jockey AP McCoy. Hopefully he can go one better today with his selection at Chepstow. He sounds confident is advising pretty bulky stakes for this one…..

There’s nothing I like doing more when it comes to horse racing punting than finding an odds-on favourite that is very beatable at the prices, otherwise known by many as a false favourite.

The Rebecca Curtis-trained Churchtown Love falls into that category today in the 32Red On The App Store Mares´ Novices´ Hurdle and I’m very keen to take the mare on with the David Pipe-trained MAKADAMIA, who can be backed at 9/2 with Bet365.

Churchtown comes into the race on the back of a victory at Bagnor on very heavy ground and has to carry a 7lb penalty for doing so. That win was a gutsy effort for a horse that isn’t bred to appreciate two miles but it wasn’t as impressive in my eyes as first impressions made out.

The ground that day was bottomless and the horse struck me as a relentless galloper than one with plenty of speed that will be needed to be shown to go close on much quicker ground today.

She was also very keen in the early stages at Bangor, which won’t do her supporters many favours if she again fails to settle under Patrick Corbett. Odds of 5/6 are riddled with danger and I wouldn’t be touching it with a barge pole.

Makadamia hasn’t got the same sexy winning profile as the favourite but is a mare full of potential, especially now reverted back to a sounder surface.

The Robert Waley-Cohen owned animal made quite an impression on her UK debut when going down by less than a length to Kayfleur in a bumper.

That form was franked by the winner and the next three home that day have also since won. Makadamia has proved disappointing in two starts since but the vibes have always been very promising from the Pipe stable about this mare and she is well worth following on her hurdling debut.

The confidence soaked Tom Scudamore takes over from Sam Waley Cohen, which is also a plus, and punters are advised to get on the selection with THREE point win stakes.