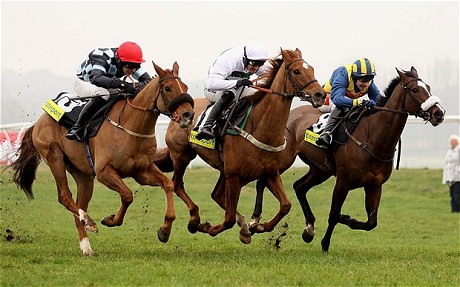 Clive Cox is a trainer that has done this column a favour in the past and he’s trusted to have Polar Vortex absolutely straight for the D C Training And Development Services Ltd Fillies´ Nursery Handicap at Doncaster (6:30)…..

We latched onto a Cox filly called Perfect Muse at the end of June, who scooted clear to victory and Cox usually has a decent knowledge of having classy fillies.

The vibes out of the Cox yard must be good about this one too as he pitched her in at the deep end on her second start in the Queen Mary at Royal Ascot after scraping home in a maiden.

She found things happening much too quickly stepped up in class though, being held up at the back of the field and failing to make any impression on the front runners.

There is reason to be cheerful though about her racing off a mark of 75 though. That maiden win at Windsor has been franked by the second, who is now rated in the mid-90’s and finished placed in a Listed contest.

The daughter of Pastoral Pursuits can be backed around the 7/2 mark for today’s contest and it will be interesting if she shortens further before the off as Cox and his jockey Adam Kirby have a very encouraging record with nursery runners when the money is down with 10 of the last 31 winning.

Her biggest rival comes in the shape of New Providence for whom Ryan Moore has been booked by Hugo Palmer after winning a pretty ordinary maiden. Cox’s filly has more potential off this current mark and should be backed with two point win stakes.

Meanwhile, Derby fourth Arod makes his first start since his huge run at Epsom in the At The Races Sky 415 Conditions Stakes at 3:15, where he is likely to go off a very warm order.

Early price indications suggest that punters will have to take 1/4 about his chances against two rivals in what looks set to be a very muddling race.

Trainer Brian Meehan has always held Spark Plug in the highest of regard and he ran a promising race when finishing strongly behind Cannock Chase at Royal Ascot.

These three-runner races can end up being very strangely run races and although it’s not an official recommendation, Spark Plug may just be able to upset the favourite, who looks a dour stayer. There are certainly worse 4/1 shots around today.