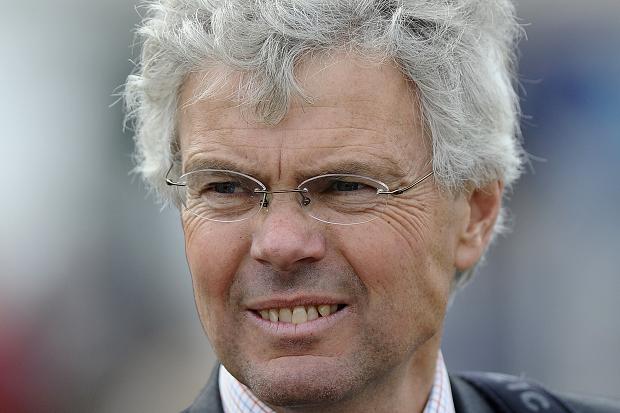 Lewis Jones needs a winner, that’s pretty obvious. But he’s not going to start tipping odds-on shots in search of one. He’s sticking to his guns and thinks he has found some value at Goodwood…

It’s been a real tough one this morning. Not because of the standard of racing as it’s a fantastic day of action from both Goodwood and Sandown but because the horse that I’ve been waiting to reappear has been punted so strongly in the last 12 hours that he’s now not a price I want to be recommending.

Russian Realm is going to take all the beating in the winnerevents.com Handicap at Goodwood (3:50) but despite my obvious need for a winner of any sorts, this column has never been about advising 11/10 shots even if using the maximum stake allowance.

If the horse was still trading at around 2/1, which he was last night I would be sitting here with no conundrum to ponder. It would have been an all-in move. I asked myself “can you let him win at 11/10 and not beat yourself up about it” and my answer was very much yes, hence my decision to swerve his chances despite my strong feelings about the horse.

He’ll be a Group performer by the end of the season.

Luckily for my sanity, there is a bet in the following race that has pricked my ears. The Bibendum Height of Fashion Stakes (4:25) is a bit of a underrated race in terms of proving a top-class filly with Snow Fairy winning this in 2010 before taking the Oaks and Moneycantbuymelove landing a valuable race at Royal Ascot after taking this contest in 2009.

This year’s renewal does lack depth but with eight runners scheduled to go to post, there’s huge each-way value to be had. Of the eight, it was a bit of a toss-up between Uchenna and Marsh Daisy but the shortening in the former’s price (16/1 into 8/1) has meant the value certainly lies with Hughie Morrison’s Marsh Daisy at 10/1.

Morrison is a rather shrewd cookie when it comes to top-class fillies. He doesn’t pitch them in for the sake of it. In fact, his only ever runner in this contest, Coquet in 2012, duly went and won, highlighting Morrison’s knowledge of how and when to pitch horses in at the deep end.

Marsh Daisy is taking a huge step-up in class after winning her maiden at Ascot but the race she won looks an above average race for the grade and she showed a fantastic turn of foot to mow down the runner-up in the closing stages.

In a very open contest, the selection has been underrated by the markets and the 10/1 should be snapped up with two point each-way stakes.