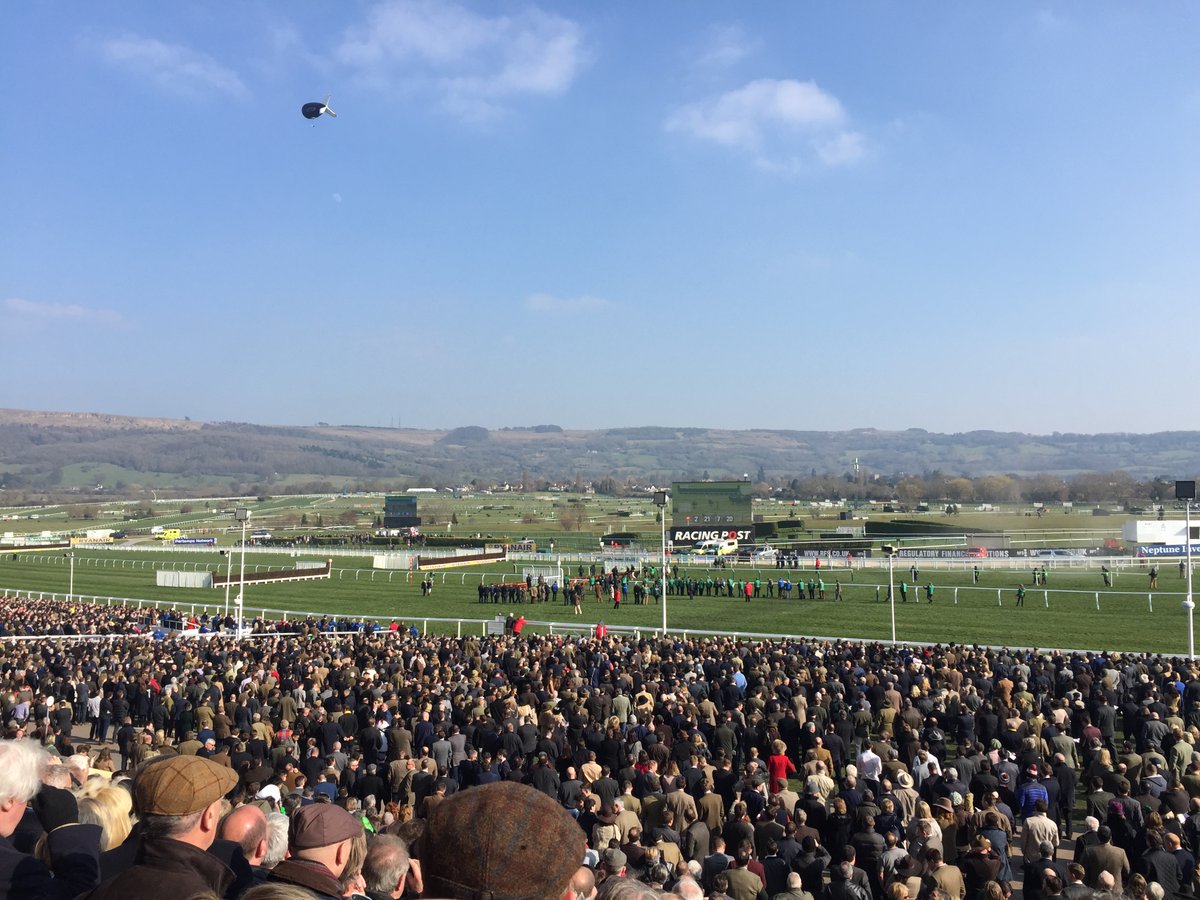 So, the weights are in for the handicaps at the Cheltenham Festival and it’s time to start digging deep for winners.

We’ve picked three out here that should give you a good run for your money even at this early stage of the market.

Bookmakers tend to sound the alarm bells when a Tony Martin horse looks plotted up for a handicap. However, with 12/1 still available they’ve yet to really give the respect this horse deserves.

Martin likes nothing more to aim one at the County Hurdle – he won it with Ted Veale a few years back and trained two further placed in the last eight years from a very small sample size.

The selection looks set to peak on his first visit to the Cheltenham Festival having run two eye catching races behind Brain Power at Ascot and in a arguably the most competitive handicap run this season in Leopardstown.

Golden Spear faces an anxious wait to see whether he’ll scrape into the bottom of the handicap but with the non-runner, no-bet guarantee it’s a risk that’s worth taking.

I’m certain this is the best handicapped horse in training. Off a mark of 141, this lad should take all the beating in the Kim Muir Chase if his trainer decides to take this route.

He was part of a crop of novices that have gone onto prove themselves a very talented bunch. Gold Cup favourite Native River was behind him in Graded race at Kempton last season where only Tea For Two got the better of him.

His run in the four-miler last year was a cracker too, as he was travelling best of the rest when not quite seeing out the trip behind Minella Rocco and Native River.

The handicapper decided to drop him a whopping 7lbs for a below-par comeback this season and if he’s back to anywhere near his best, then 141 makes him a live candidate.

I’m hoping this Dan Skelton trained beast will top off a profitable day for me on the Tuesday. This horse is one of the best jumpers of a fence I’ve ever seen.

He glides over his obstacles and I’m certain there is so much more to come from him over the larger obstacles.

He started the season giving Cole Harden a fair beating in a novice chase before getting stuck in the mud at Haydock and Southwell where his speed and fluency was dented.

Those two runs has seen his mark drop from 144 to 139 and it only adds more fuel to the fire for his chances here.

He loves Cheltenham as shown by his third in last year’s Neptune behind Yorkhill and Yanworth, which is very strong form.