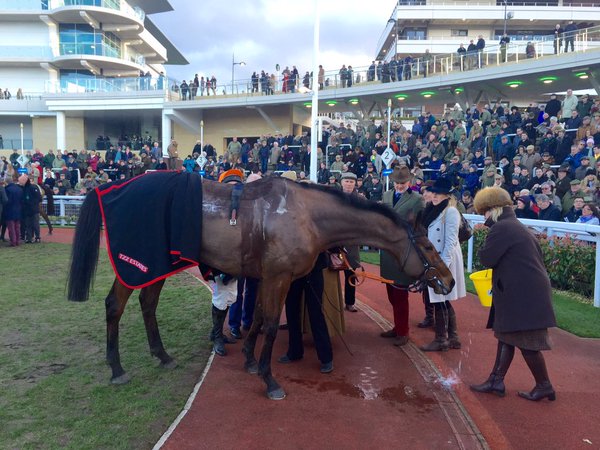 It was an interesting weekend of racing at Cheltenham Trials Day with plenty of Cheltenham Festival contenders making claims. Have you lost faith in Djakadam? Is Thistlecrack nailed on for the World Hurdle? Does Smad Place have a realistic shot at the Gold Cup?

Saturday’s trial for the Gold Cup gave us more questions than answers.

Great to see Thistlecrack in sparkling form at #CheltenhamFestival Trials Day. Now into 13/8 for the World Hurdle. pic.twitter.com/F30vIEoQPe

Djakadam’s fall in a race dominated by the sensational Smad Place has given Willie Mullins a bit of a headache to face. Djakadam was eased slightly from Gold Cup favourite after the fall and Mullins will surely now to squeeze in a race between now and mid-March to get the horse’s confidence back.

More worryingly though – for his backers – is that the horse has fallen in two of three starts at Cheltenham. King George runner-up Vautour now heads the ante-post markets for Friday’s showpiece.

Yanworth shot to the head of the betting for the Neptune Investment Management Hurdle after thrashing a deep quality field of novice hurdlers. He looked a cut above.

The way he traveled,the way he skipped over his hurdles and the way he disposed of Shantou Village without Barry Geraghty having to move a muscle, had me purring with excitement. Make no mistake, this was a high class race, which has a tremendous record of producing Cheltenham Festival winners. Wichita Lineman won this race before the Albert Bartlett in 2008 and so did Bobs Worth in 2011.

The form stacks up incredibly well as Shantou Village is a supremely talented animal and Yanmix made him look like a donkey running through treacle. King’s charge is now as short as 2/1 for the Neptune.

His battle with second favourite Bellshill could be the most intriguing betting match-up of Wednesday at Cheltenham. 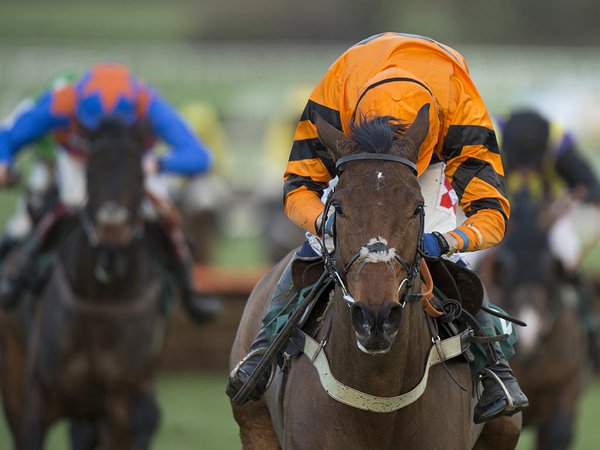 Thistlecrack can rule the World

Trials day has traditionally been the day where a potential monster of a horse takes a step up to the next level. That horse this year was Thistlecrack, who stormed away with the Cleeve Hurdle and became the one to beat in the World Hurdle.

At the start of the season, the World Hurdle looked unlikely to have a superstar lurking within it’s ranks, but how wrong we all were. Colin Tizzard’s hurdler has got everything you need in a top class three mile hurdler.

The only doubt hanging over it’s head was his ability to handle Cheltenham and now that he’s proved that the rest are now playing for second place as he looks one of the weeks stone cold bankers on the Thursday. He’s as short as Evens in places.

Trainer Alan King and the army of British winners over the weekend showed that a Willie Mullins domination of the Festival is by no means a certainty.

All four of Mullins’ horses in the UK at the weekend were all soundly beaten at short odds as Britain finally came to the party. King trained five winners across Doncaster and Cheltenham while Nicky Henderson bagged the Triumph Hurdle trial and saw Vaniteux shorten for the Arkle after a classy win at Doncaster.

Yes, it can be argued that, barring Djakadam, Mullins sent over none of his first-team squad, but still, it proved a timely reminder that no one operation can be invincible in this game.