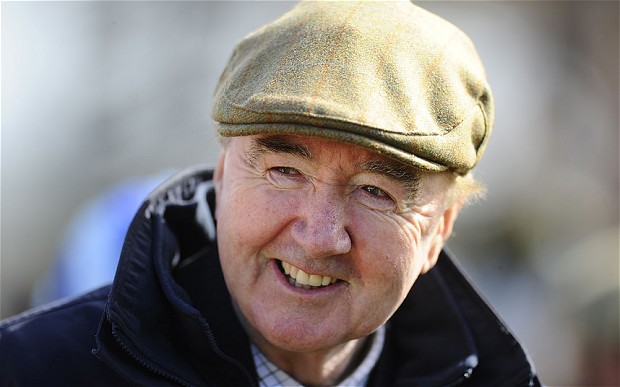 It was another good day for Lewis Jones yesterday as he tipped up 10/1 each-way profit and also told punters to follow odds-on Kingman in the Irish 2000 Guineas. He’s found another angle in Ireland to exploit today…

The Tattersalls Gold Cup is the feature race at the Curragh today and there’s angle I’m looking to exploit regarding the chances of Noble Mission, who is a massive lay at 7/4 in my book.

Noble Mission’s form has catapulted to new levels since they changed the tactics on him, winning the Bet365 Mile and the Huxley Stakes at Chester with some classy front running performances.

This is all well and good, but Noble Mission remains a horse to wary of due to the fact he hates battling past horses. In both the aforementioned races he was allowed an easy lead. You can rest assured that the jockeys on his rivals today will not allow James Doyle the run of race.

When push comes to shove and he has a horse battling with him, Noble Mission throws in the towel. It looks likely that will happen today, hence why the 7/4 is a horrendously short price.

Magician, for Aidan O’Brien, is the market leader and a very strong one at that. He’s 7lbs clear on official ratings and his form from last season – especially when winning the Irish 2000 Guineas – is up there with the form of any middle distance performer.

All looked well with the horse on his reappearance too when he got up late to deny Parish Hall in the High Chaparral European Breeders Fund Mooresbridge Stakes over the course and distance. Like all O’Brien runners, he’ll come on a bundle for the run and should beat Parish Hall, who reposes today, more comfortably.

This column never has and never will be about advising 4/5 shots though and I’ll be looking to exploit another angle. But, like my advice with Kingman yesterday, odds-on shots are your thing then go for it with Magician. He’s a solid favourite and the most likely winner of this prestigious Group One.

The way to approach this race is to back the third favourite Along Came Polly in the “without Magician market” at 15/2 with Bet365. Noble Mission is 1/4 in that market and is begging to be taken on. Along Came Polly is a gutsy mare who has won first time out before. She is a solid Group Two performer in my eyes and if her trainer Dermot Weld has her near full capacity she has the ability to see off Noble Mission.

Get on that bet with a two point win stake.