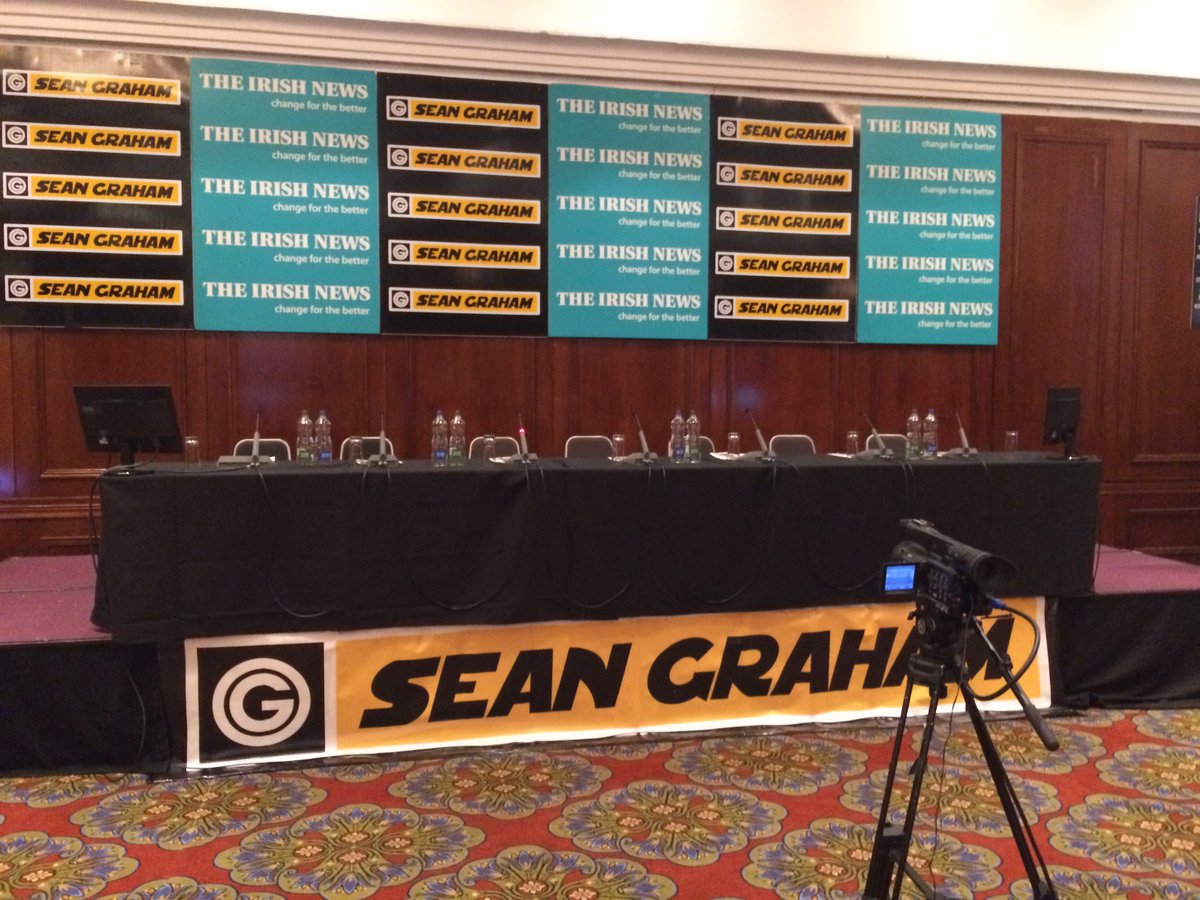 Richard: Moon racer represents the best value if he does rock up here. best of the english form
Gordon: movewithtimes has a lot of experience. he’ll do for me.
David: bunk off early is a classy horse. he jumps well. hopefully he’ll have a chance coming up the hill. maybe not the best value
Noel: neon wolf would have to be very soft to turn up here. beyond conceit chance if it comes up slow. scudamore likes moon racer a lot
Couch: neon wolf outstanding at haydock. elgin at 50/1 isn’t out of it either.
Brian mentions river wylde form ties in with neon wolf and altior. nice each way price and is unbeaten

Arkle Trophy
Noel says altior could well be the best horse he’s ever ridden!
(he has ridden kauto star)
Couch says we want to see altior v douvan. royal caviar without the fav
Brian again gives a good word for royal caviar without. david completely disagrees! look for one that might drop in he says and come late
Richard: a hare breath has a good cruising speed. he could come round the back and pick up the pieces for without market

Richard: yanwroth isn’t straight forward,: it’s wide open. hopefully they supplement limini. sent off favourite to beat buveur d’air at aintree pulled too hard
Noel: buveur d’air is a good horse, would like the ground to be on slow side. not impressed with yanworth at wincanton. limini is danger
Couch: brain power has improved massively. last run at ascot form is rock solid. buveur is very ground dependant. can’t have petit mouchoir
David: petit won’t get up the hill. footpad is a 2m4f horse. not sure if limini is supplemented. i wouldn’t. vvm is a better mare.
Neil: moon racer has good form with the novices. good course form. dark horse if he rocks up. not impressed with yanworth at wincanton
Gordon: yanworth keeps doing what he has to do. solid enough.

RSA Chase
Richard: flat track bully is might bite. short enough on his form. american really good at warwick. like his jumping. been bit fragile
David: bellshill came out of fall fine in schooling. hard to be confident though. don’t like the favourite. like whisper each way
Noel: american runs if its a bit soft. needs to improve on wariwck run. no reason why he can’t. can’t have might bite. jumping shaky
Noel: like whisper. likes good ground. davy good rider for him. wouldn’t put anyone off american
Couch: can’t have might bite at all. acapella did a great time. alpha has the best form in the race. mouse is back in form. good record
Brian: whisper – four course wins, rated 164 over hurdles. this race will be run to suit. very hard to beat.

Champion Chase
Richard: special tiara without the fav each way.
Noel: some smash up between altior and douvan when it does happen

David: didn’t think we had good bumper horse at start of year then they all started winning.
Noel: quick grab em i will ride. daphne du clos doesn’t go

Ryanair Chase
David casey: uds is a bet, in great form working well. solid form round cheltenham. any bit of cut in ground big plus.
Neil: fox norton 2m 5f could improve him. has to be a major player.
Noel: uds wins on slow ground simple. josses hill good at huntingdon. not as good going left handed. i ride vaniteux. each way chance
Richard: uxizandre good effort last time. best of english josses hill jumping a concern. empire of dirt great chance in gold cup
Couch: empire of dirt in the wrong race. if uds gets taken on he’s a bit of a sulker. gordon wone an outstanding job taking on willie

Triumph hurdle
Ronan: impressed with mega fortune in leopardstown. gotta take the short ones on.
Couch: interested in what david has to way about meri devie, impressed with her at leopardstown
Couch: don;t think defi has beaten anything. gob think it’s the nap of the week
Gordon: mega fortune is in good form but irish horses are beating each other. quick ground a worry. ew chance. improved for headgear
David: huge fan of the fav. irish have all ran against each other and beat each other. no outstanding irish. defi done it well. track helps
Noel: favourite is way ahead. i rode charlie first time he was impressive but a fall last time isn’t great prep.

Albert Bartlett:
Richard: west approach made significant amount of ground in the cleeve. dropping back to novice company helps. strong renewal of the race.
David: augusta kate would of won the last day if she didn’t fall. goes to the race fresh. working well. likes a bit of cut.
David: penhill isn’t out of it either. step up to 3 miles has helped his jumping. kemboy also runs, nice spread. augusta best chance
Gordon: death duty i love him. gallops settles jumps. think the world of him. respect augusta, but at this stage he better than don cossack
Noel: death duty a tough horse will suit hte race. west approach very good form behind harry.

Richard says there’s no value on cue card. not convinced with native river. horse that run on heavy are 0/79 on gc day
Gordon: djakadam a good thing in the gold cup. better prep this year than last. outlander shouldnt be good enough.
Noel: native river > cue card – djakadam ran in good gold cup last year stonger than this year. better prep this year. take on top two
David: djakadam flying i rode him work other day. will take a hell of a lot of beating. cue card has no chance
David: more of that outside chance. won stayers hurdle. showed a bit of spark the last day.
Neil: native river very consistent will gallop of the hill. djakadam is solid. better prep helps.
Couch: djakadam has fallen twice out of four at cheltenham. cue card can’t win at 11. lay him till cows come home. native river for me
Ronan: will be 4 the field on the day. there will be a plunge horse though. djakadam likely. ruby not hard on him at christmas
Richard: understand the native river angle if it’s attritional. more of that not much racing. great world hurdle winner.