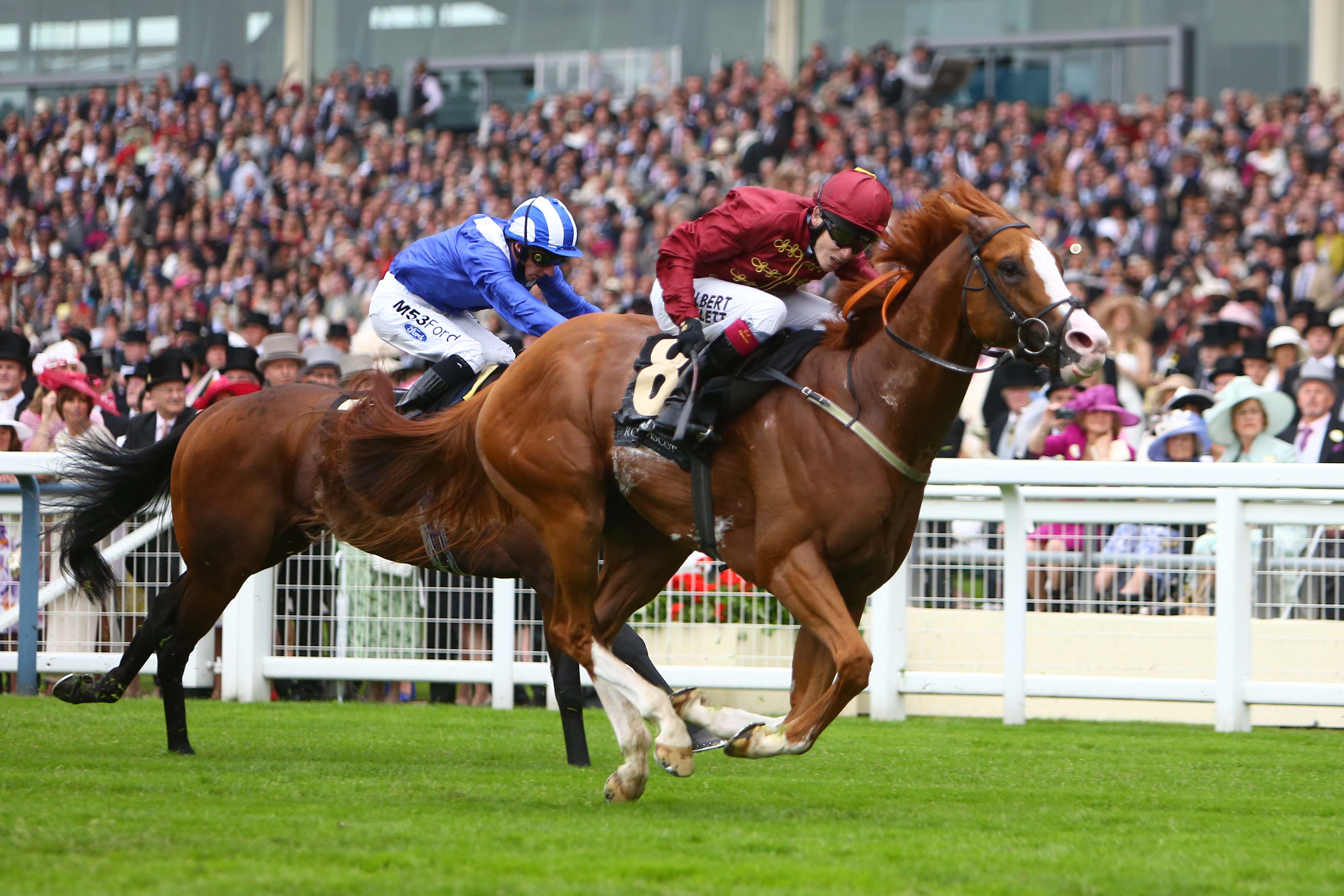 Yesterday was a close one. The selection Marzcozzo finished a short head second after being advised at 3/1. That along with Thursday’s 10/1 winner has put me in refreshed mood ahead of today’s epic day of racing, which includes the Irish 2000 Guineas from the Curragh.

Kingman heads the market there at 8/11 and I wouldn’t put anyone off having a go if that’s your thing. He ran a blinder in the 2000 Guineas and to my eye is the most likely to end up as the highest rated miler in Britain despite coming second in the Guineas. I won’t be recommending him officially but he’s a strong odds-on chance.

My main bet today is in the Group Two betfred.com Temple Stakes. This sprint always seems to go to a classy operator and if he settles better today, Pearl Secret may just be about to announce himself on the sprinting scene.

David Barron has called this horse potentially the best he’s ever trained and it was hard to argue with him when the selection finished a staying-on third in the King Stand Stakes at Royal Ascot last season. Injuries have hampered his progression since but Barron has been patient with him.

His latest run at Newmarket can be scratched as he was far too het up in the preliminaries and never ran his race. If he’s learnt from that run and settles, then he’s the most likely winner in my eyes at 4/1. Market rival Sole Power needs fast ground while Hot Streak is exciting but has been a tad overhyped in my eyes.

Get on Pearl Secret with two point win stakes.

I’m also advising an each-way play on First Flight in the Betfred Mobile Casino Silver Bowl Stakes (3:45). He travelled like a horse with plenty of ability on heavy ground at Sandown behind What About Carlo but couldn’t quicken on the soft surface. Off the same mark, this race looks made him and with Paddy Power paying four places, I’m all over the 10/1 with three point each-way stakes.