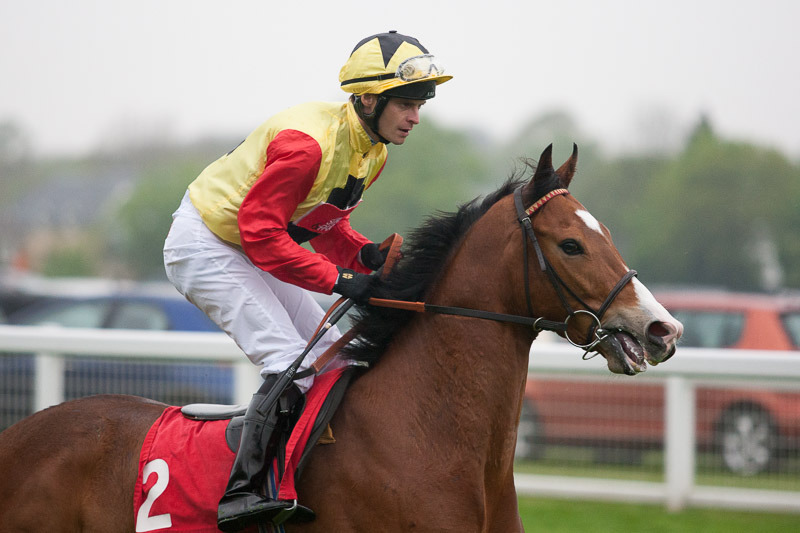 Today has the feeling of a calm before the storm. We have nine meetings to feast on, which as always is just too many even for a Saturday, but all roads lead to Royal Ascot on Tuesday for five days of top-class action.

Predictably, the standard of racing isn’t really my thing in terms of having strong fancies, but there are a couple of horses in my notebook that need to be backed today with small stakes.

First up, Charles Molson is a horse that will be known to regulars of this column and he’s worth following one more time in the Betbright Charity Sprint Handicap (3:50 York).

He’s always been held in the highest regard by his trainer Henry Candy, who knows a good sprinter when he sees one. We was on at fancy prices the day he was backed heavily in the morning for his seasonal reappearance but the deluge of rain scuppered his chances as he could only finish fourth.

Those that kept the faith with him for his next race at Newmarket wouldn’t have been rewarded financially but he ran once again like a horse that deserves huge respect off his mark of 90.

He finished a staying on fourth after getting hampered at a crucial time and would have gone very close with a clear run. Candy’s stable has fired in three winners this week following a slow start to the season and hope is high within punting circles that this could be Charles Molson’s day.

There has been significant money around for him over the last 12 hours and although the 10/1 is all gone, I’m more than happy to play the 8/1 in the each way market in a race that lacks plenty of strength in depth. Get on with two point each way stakes.

Also at York, and Guest Of Honour is worth following with small stakes in the Listed contest over seven furlongs at 3:15.

He ran a stinker on his comeback behind Graphic in April but is a horse that needs quick ground to be seen at his best. He’ll get those conditions today and has the ability to beat a very average bunch if near his best. The 4/1 is worth a one point play.