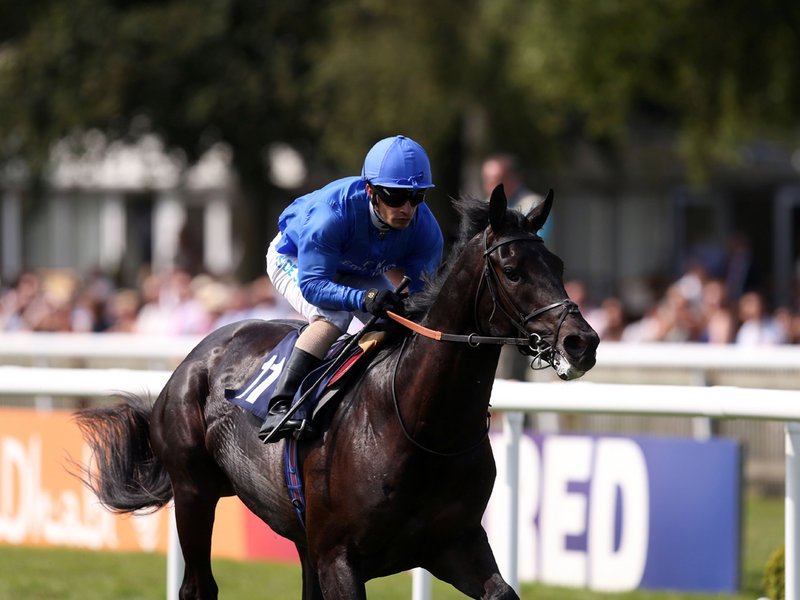 It’s been a fantastic week of tipping by Lewis Jones, culminating in a 4/1 winner yesterday – his second of the week – where four point stakes were advised. Today, he is swerving the novelty and unpredictable nature of the Shegar Cup and has his eyes firmly fixed on the big races from Haydock…..

Oh Sir Maximillian. How I adore your talented hooves.

The Tim Pitt trained progressive sprinter delivered the goods for this column yesterday as he showed a tremendous turn of foot to win a Listed race at Tipperary.

His early price of 4/1 was long gone by post time as he went off a well punted 2/1 poke.

His performance yesterday was one that we knew he had in him ever since he romped clear with a handicap at Chester from off the pace, which takes some doing on the Roudee.

The 16pts worth of profit produced were a welcome addition to the profit fund which has begun to boom again following a profitable week of two 4/1 or bigger winners.

Long may it continue, starting today with True Story in the Rose of Lancaster Stakes. The Godolphin-owned horse is apparently an absolute machine at home in his work but has only shone on the track when winning the Fielden Stakes earlier this season at Newmarket.

He has since flopped in the Dante, Derby and Eclipse but a step back down in class on a more conventional track should work the oracle, especially against a level of opponents all of whom have chinks in their armour.

Hillstar has to be one of the most overrated horses in training and will surely find the 1m2f on the sharp side. Vancoverite, the Godolphin second string, was unlucky not to win at Sandown last time out but does lack the class of True Story.

Educate looks the main danger to the selection on a couple of bits of his form from top-class handicaps but he is a 11/2 shot, which is short enough. Everything looks set for a big run from the freshened up True Story.

Jockey Kieran Fallon has been raving about just how much he rates this horse in his Racing Post column, using the example of when he last won this race on Class is Class. He says that True Story is a miles more classier operator.

The track will be fine, the trip is perfect and the 9/2 price is very juicy. Get on his chances with a two point win stake.