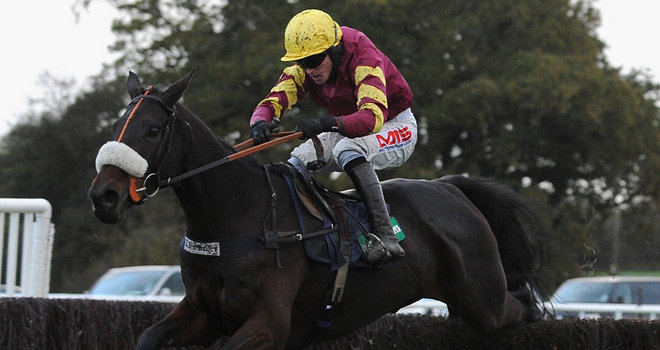 Cheltenham is over for another year, but that hasn’t stopped our racing coverage as all eyes are now focused towards the Grand National meeting which begins at the start of April. For today, however, it’s back to the daily grind of best bets and tipster Lewis Jones has his eyes on an old favourite in the Midlands National at Uttoxeter….

The Cheltenham Festival has come and gone again, and with it, memories that will live long in the memory.

As punters we all have great and torrid Festivals from a money making point of view and hearing the thoughts of many gamblers on our Facebook page, it’s certainly been one for the bookmakers. Well played to you if you came out on top.

I certainly didn’t. In fact, if it wasn’t for Sire De Grugy’s win in the Champion Chase it would have been a disaster of a Cheltenham Festival from a tipping point of view.

As a spectacle and sporting theatre, though, the 2014 Cheltenham Festival was scintillating, especially Gold Cup day where there was more thrills and spills than a fairground.

Davy Russell stole the headlines with a magical treble, which included the Gold Cup, but all of our thoughts are with Ruby Walsh, Bryan Cooper and Daryl Jacob, who all suffered serious injuries. It pays as a timely reminder of what these lads and lasses put themselves through for our enjoyment.

Anyway, moving onto today and my eyes have been drawn to a horse who I actually backed for the Gold Cup at 100/1 but was declared a non-runner to the ground.

Harry Topper would have won the Gold Cup on soft ground, I’m convinced, and although he has to carry a monster weight in the Midlands Grand National at Uttoxeter, he’s a strong enough brute to handle it.

To be precise he is carrying 11st12lb today and 10 horses are running out of the handicap as a consequence.

Harry Topper is an extraordinary horse who will relish every yard of this four mile slog and has the make-up and condition to carry this whopping weight. Nick Scholfield steps up for regular rider Jason Maguire and at 8/1 he looks to brilliant each-way claims. Get on with 4pts each-way stakes.

(With the Cheltenham Festival now behind us, we’re going to start the P+L column from scratch moving forward. Lewis ended the last column +£29.00 in profit)