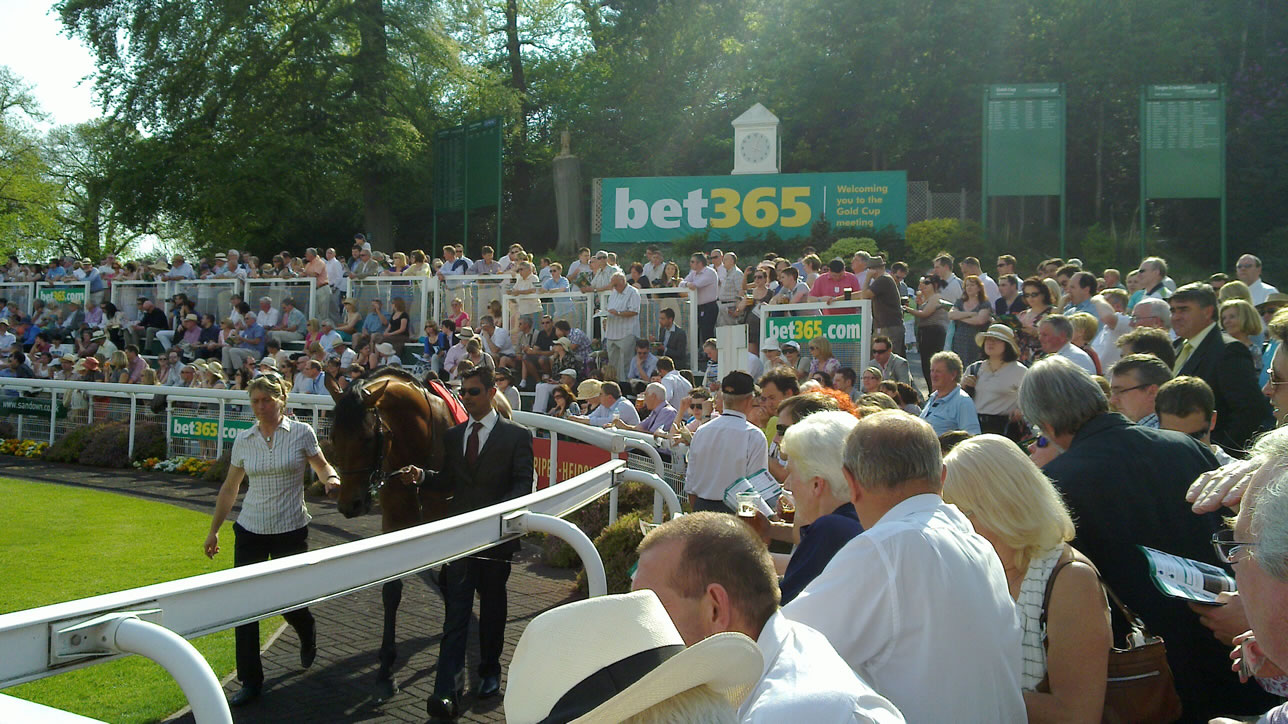 There’s a cracking card at Sandown Friday and Saturday as we say goodbye to AP McCoy, and I for one am looking forward to it.

Here are my tips for Friday.

The BET365 ESHER CUP (1:30) is usually a hotbed for a talented horse or two and the one to be on this year looks to be YEENAN for the shrewd Marco Botti stable.

He knows the time of the day with his horses and is capable of spotting a good one when he gets his hands on one, and the selection looks a nice type destined for Group races.

Botti is 1/1 with his runners in this race as Grey Mirage took the contest by four lengths in 2012 and the booking of Ryan Moore, who he has a 23% strike rate for, is very eye-catching.

The horse ran a belting race to finish third in what should work out to be a very hot Chelmsford handicap last time out and a repeat of that effort would make him the one to beat on current form. The 11/2 with each-way stakes looks very interesting.

Trainer Sir Michael Stoute has used the BET365 GORDON RICHARDS STAKES (2:00) as a starting point for some of his most talented horses in recent years, see Ask (2008) and Tartan Bearer (2009) and I’m fully expecting CANNOCK CHASE to start his season with a win.

This is a horse jammed packed with potential judging by his win in the Tercentenary Stakes at Royal Ascot, where he showed a potent turn of foot to put the race to bed in a matter of strides.

He’s been off the track since with a minor issue but has been working well with Arab Spring at home, who won at Newbury last weekend in fine style. That’s a very positive sign.

The selection will lock horns with Postponed again here, who he beat at Ascot by two lengths, and although that horse improved towards the end of the last season, Cannock Chase should have the turn of foot in quick conditions to see him off at Sandown.

The BET365 MILE (2:30) looks a below standard renewal this year. Usually I would oppose horses carrying penalty in seemingly tight races but BOW CREEK – if ready to do himself justice – may take a lot of beating from the front.

He ended last season with two quite impressive victories at Goodwood and Leopardstown, showing a fantastic attitude from the front over a mile. Sandown’s gruelling finish should be right up his street and as there’s no Group One performer lurking against him, he should have the guns to repel all-comers.

Those following me to back WAADY in the BET365.COM HANDICAP (3:35) will get an exciting run for their money as this horse does all his best work at the finish and will be rattling home late in the sprint.

I’ve never seen a horse make up as much ground as he did when coming from last to first to win a maiden over the sprint distance at Sandown last season.

He’s still only on a mark of 90 and he has the ability to win Group races, probably over six furlongs, so if he gets the gaps in this one he’ll be coming home in front.