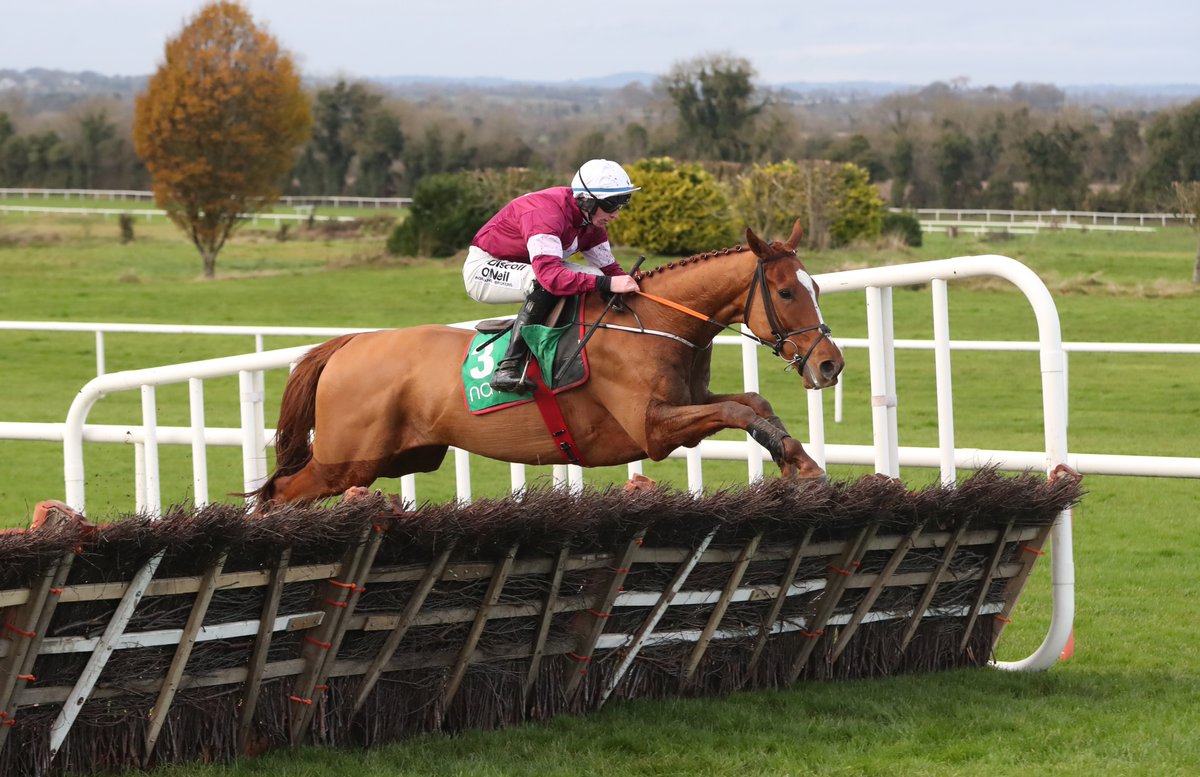 Samcro who? Nicky Henderson has the winner of the Ballymore Novices Hurdle

There were plenty of hollering and cheering around the UK at 1:55 on Sunday as Samcro crossed the line at Leopardstown five and a half lengths in front to land the Grade One Deloitte Novices Hurdle.

If all continues to go to plan, he looks to have all the attributes to become one of the great names of jump-racing. At Leopardstown, on his stiffest test to date, he didn’t not have the slightest trouble dealing with the drop in trip to two miles following his victory in a Grade Two at Naas over further.

This horse has been on many people’s radar since last summer when murmurings started emerging from Gordon Elliot’s yard that the second coming of Christ, otherwise known as Samcro, was working the house down. Punters latched on and have backing this so called beast for various races at the Cheltenham Festival with the Ballymore Novices Hurdle looking the likely destination.

That roar around the country yesterday was emanating from those Samcro followers clutching betting slips that could just land them some tasty profit, but, if you’re like me, then you were cheering for a completely different reason.

Samcro certainly looks beast-like, but he hasn’t yet met the potential superstar on British shores in the form On The Blind Side, whose price with the bookmakers for the Ballymore looks increasingly unlikely to shorten.

The current 5/1 available from an each-way perspective is dripping with value.

This talented youngster has been grossly overlooked by the markets as everyone’s focus has closed in on Samcro, who is now woefully short at odds-on, especially when you analyse what On The Blind Side has achieved in his novice career and consider that a genius in Nicky Henderson trains him.

Although Samcro’s credentials at Cheltenham are obvious, On The Blind Side already has a win to his name at the track while the Irish raider has yet to undertake that challenge.

It’s that win at Cheltenham which suggests we have a top-class horse on our hands.

After hitting a flat spot about three hurdles from home, the way he thundered up the hill past Momella and Poetic Rhythm was pretty spectacular.

That form looks even stronger now since Momella won a handicap at Cheltenham and Poetic Rhythm landed a Grade One at Newbury.

If you watch On The Blind Side’s recent win at Sandown on good ground, you’ll also start doubting whether Samcro will have it quite so easy against the Henderson runner.

In what was being billed as one of the hottest novice hurdles of the season, On The Blind Side turned it into a precession.

He absolutely obliterated a good field and skipped over his hurdles like a real professional.

The form in behind has a nice look to it, too, beating Springtown Lake by nine lengths with the rest strung out like washing across Esher.

One of those that was thrashed, Red River, has since come out and landed a novice race in fine style and looks a prospect.

This lad could be the real deal. Don’t underestimate him.