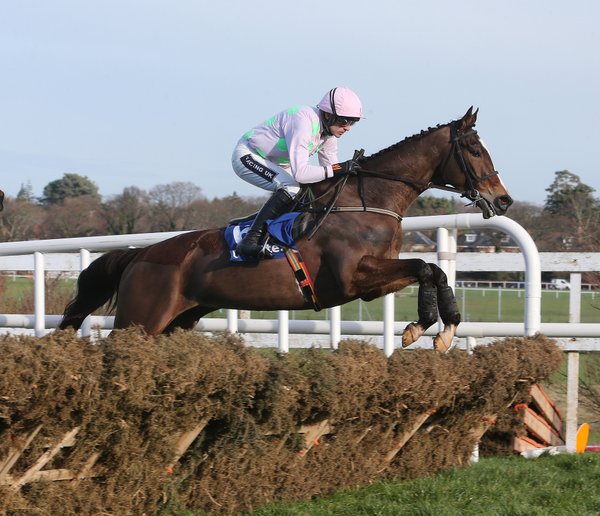 One of the hardest races to figure out from an ante-post betting point of view is this year’s Ryanair Chase, as Richard Moore continues his Ante Post guide to Cheltenham 2016.

The main reason for this is that the market is currently revolving around one horse who may not even run in the race.

Vautour is leading the market at around even money (the range is actually huge: 4/6 with Coral and 5/2 with Paddy Power!).

Currently all the talk is that he runs in the Gold Cup, and the fall of Djakadam last Saturday only makes this scenario all the more likely.

The catch is that if by some chance he did run in the Ryanair, he would surely be the certainty of the week, but at this stage there is value to be had elsewhere in the market until he is declared a certain starter.

So, will Vautour run in the Ryanair Chase? Or the Gold Cup #CheltenhamFestival
Read More https://t.co/mHSnQn2hgo pic.twitter.com/ASZEeSJDeL

The plunge horse in recent days has been Noel Meade’s Road to Riches, but again he holds a Gold Cup entry, and there is every possibility he won’t even turn up in the Ryanair. His third place in last year’s Gold Cup looks a standout piece of form in the context of this race, and he would definitely be a strong consideration once he lines up. Al Ferof is another currently to the fore of the market.

He is coming here off the back of a solid run to come third in the King George chase at Kempton in December, but this 11-year-old has had a lot of injury problems in the past, and could only manage a fifth place finish when well fancied for this race two years ago.

He is readily taken on at the prices given his overall profile and age.

Village Vic has a good profile for this race, being a young rapidly improving horse who has a serious record at Cheltenham already. The problem here is that his handicap mark is only 153, meaning that the handicap chase over 2 miles 5 furlongs is also an option for him at this stage.

His dominance shown when rattling off victories in two very competitive handicaps at Cheltenham already this season though means he is one to be taken very seriously if he were to show up in a Vautour-less Ryanair.

The one who caught my eye at the prices though was last year’s second home, Ma Filleule.

She is currently priced around the 20/1 mark, and to me this looks more than fair.

She has undoubtedly been below her best all year, but she has proven in the last few seasons that she is a spring mare, who really thrives on nicer ground after the turn of the year.

Last season she put three moderate enough runs behind her on the big day in March to finish second to a flyer in Uxizandre, with a few lengths back to one of the market leaders in the Gold Cup (Don Cossack). In the previous season again her form took a noted leap forward in the springtime, when she was second to Holywell at the festival and then ran away with a competitive race in Aintree.

This race really hinges on whether or not Vautour runs, and if he goes for the Gold Cup this race is there for the taking.

There is no doubt in my mind that Nicky Henderson only had one day in mind for this mare from the start of the season, and if she can get there in anything like the form of last year she will take plenty of beating.