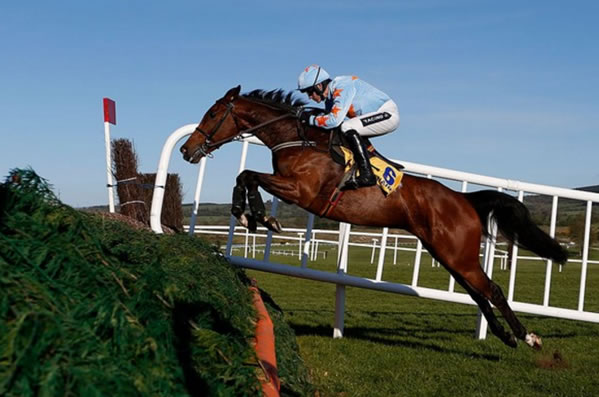 He’s the man with the arguably the most sought after job in racing at the minute; stable jockey to Willie Mullins.

Walsh has 20 years of experience in the saddle and 45 Cheltenham Festival winners to his name.

He’s an awfully short price to break through the half-century barrier in March. This season could be his best yet. He has horses to go to war with like Vautour, Un De Sceaux, Douvan, Arctic Fire, Annie Power and Faugheen, who still merits massive respect despite being beaten on his seasonal reappearance.

Which horses is he most looking forward to in terms of Cheltenham? Here, he speaks about four of the Mullins’ superstars he thinks will win plenty of races this season.

“Vautour should start off in the Amlin Chase at Ascot (November 21) with the King George VI Chase at Kempton his early season target. How he gets on there over Christmas should determine whether he’s a Cheltenham Gold Cup, Ryanair Chase or Champion Chase contender.

“I think he’ll stay three-mile plus no problem. But thinking it and proving it are two different things – that’s why we need to find out in the King George VI Chase on December 26th.

“The main difference between Vautour and the other two (Djakadam and Don Poli) is speed. They are resolute stayers and have proven their stamina. You could never have seen Djakadam or Don Poli winning a Supreme Novice Hurdle like Vautour did.” 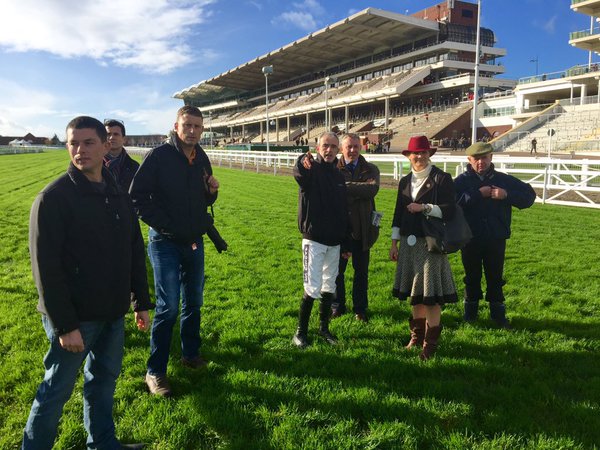 “Nobody was more surprised that Faugheen was beaten last Sunday but nobody should have been more prepared for it than me. Their homework suggested that Faugheen was further forward than Nichols Canyon but it looks like the winner kept his performance for the racecourse.

Faugheen jumped well but slightly missed the second last whereas Nichols Canyon winged it. That could have been the difference between winning and losing.

“I can’t explain why Faugheen hung on the race to the line. He’s been 100 per cent since. Maybe Nichols Canyon was just sharper, more battle-hardened on the day.  It was a very good performance and he got a great ride from David Mullins.

“Faugheen has all the ability, we just hope he has the luck and the durability of a Hurricane Fly to stay at the top.”
DOUVAN

“Last season’s Supreme Novice Hurdler Douvan will go novice chasing. He hasn’t done a huge amount of schooling as the ground is still quite quick – but he was a natural at hurdling and I’m hoping he’ll be the same at chasing. The plan is to start off in a beginners’ chase before Christmas.

“He’s jumped a couple of fences and doing things right at the moment – he will soon school quicker and that will tell us more. He has the size and scope to be a good chaser, and I’ll be disappointed if he isn’t.” 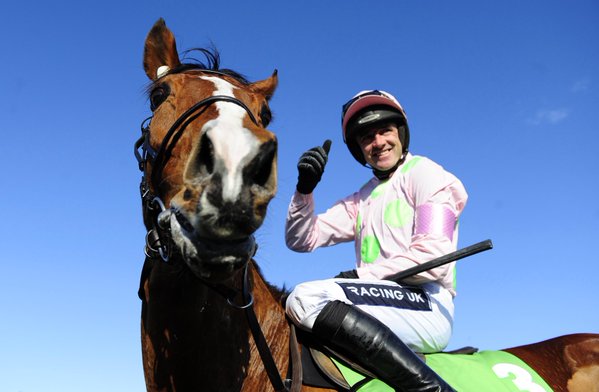 Cheltenham Festival target: Champion Hurdle or could be saved for Aintree

“It was great to get a win under the belt of Arctic Fire when he beat Monksland at Navan. It was messy sort of race, he was quite keen and took a blow at the wrong time.

“He took a blow at the top of the straight and Monksland slipped away. He was lucky to win as Monksland missed the last. He will improve an awful lot for the run and for a horse that has banged his head on the door for so long it was good finally to get his head in front.

“At 2m4f it was probably as far as he wants to go as he is not short of speed and was unlucky last year against Hurricane Fly and Faugheen. He is a very good horse in his own right so hopefully he can win a few good ones this year.”