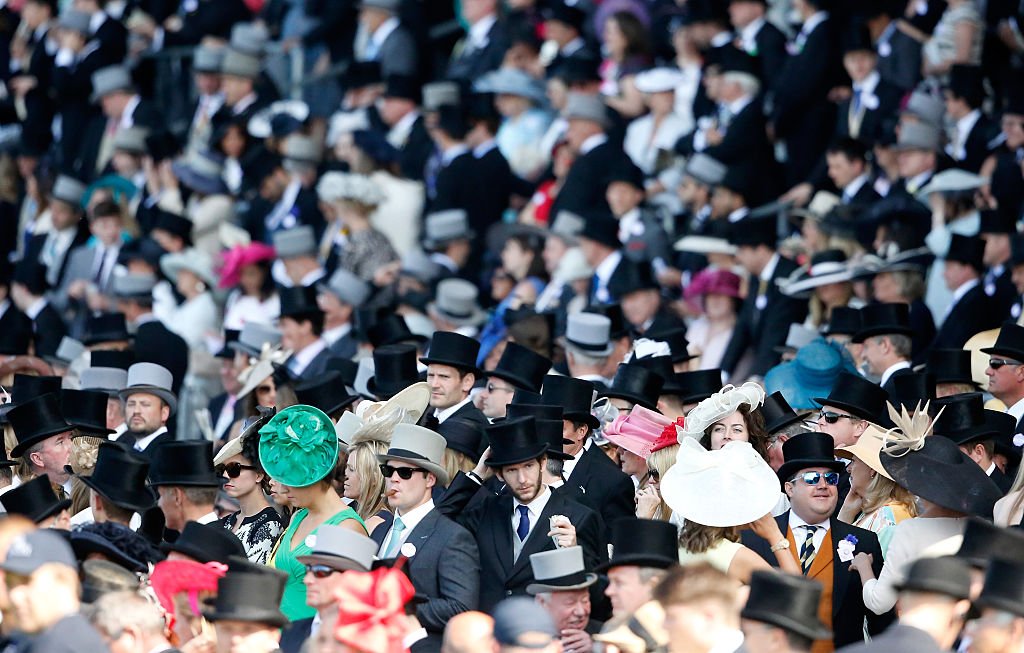 The Bollinger will be in free flow as Lewis digs out his waistcoat to take a peek at the first day of Royal Ascot, which features a mouthwatering three Group 1 Races.

BELARDO should get the day off to a winning start in the Queen Anne Stakes (2.30) at a handy price of 9/2.

This race lacks a true superstar this year and you need something which has a turn of foot and appreciates the conditions.

He showed his class when winning the Group One Lockinge Stakes at Newbury on ground that probably would have been firm enough for him. I’m surprised he’s not outright favourite.

The 9/2 about Belardo looks well worth taking.

PSYCHEDELIC FUNK is an absolutely stupid price around 6/1 in the Coventry Stakes (3.05).

On form there is nothing between the O’Brien horse and Psychedelic Funk.

They beat the same horse in different races by the same margin and there is an argument to suggest that Psychedelic Funk will relish six furlongs more than this rival.

Trainer Ger Lyons is having a fantastic season and the stable expect this horse to win. He could be the best they’ve ever had.

The market move behind MECCAS ANGEL in the King’s Stand Stakes (3.40) has been quite remarkable since the rain came down.

She’s an exceptional filly in these conditions, but that price is far too short.

John Gosden’s horse is a temperamental so and so but runs his best races on stiff five furlong tracks like Sandown, where he is unbeaten.

This Ascot track is quite similar and it may just bring out a little bit of improvement.

Frankie Dettori is booked and he should go well.