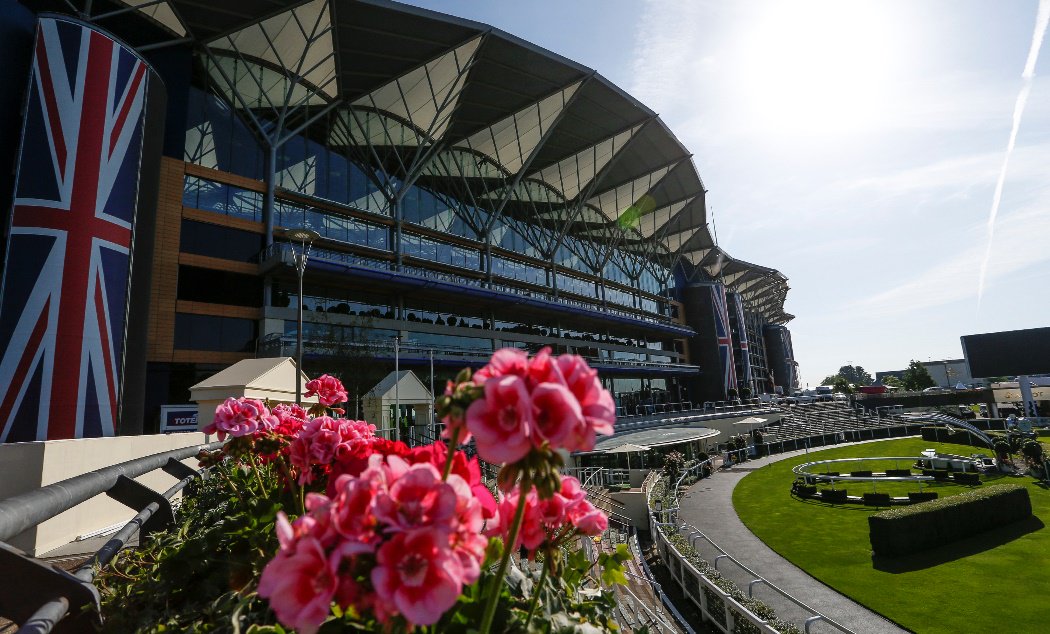 Day four of Royal Ascot gets under way with the Albany Stakes a 6f race for 2 year olds. Lot’s in here with a good chance including Alpha Centauri, Fairyland, Natural, Take Me With You, Clemmie and Snowflakes.

On what they’ve shown so far Jessica Harringtons Alpha Centauri is the one they all have to beat – this filly is unbeaten in 2 starts and comes here in top form. The form of its last win has worked out but she’s already seen plenty of  support. At only 9/4 and I think there is much better value in the race elsewhere.

Take Me With You ran nicely on debut when 3rd. Is sure to come on for that run and it’s trainer has won this race a few times in the past but should run out of gas.

Natural won nicely on debut for Richard Hannon and he’s got a decent record in this race too. Like Take Me With You, she might be a little out of her depth here. Wes Ward has two fast fillies in this and both are sure to show early blazing speed. They may just come up a bit short over this trip.

Clemmie and Snowflakes both race really nice races on debut in the same race. Clemmie was a big eye catcher, she fell out of the stalls and she did ever so well to get as close as she did. She’s a half sister to Churchill and I think the straight course, quicker pace and faster ground will bring out the best in her.

Snowflakes her stablemate ran better than the form figures suggest in that race. She travelled really well and just found a lot of trouble in running.

That should not happen today given the wide course. She’s really well bred and the yard won this race last year with an outsider.

Both Alpha Centauri and Clemmie have great chances I just think that SNOWFLAKES is much better value at odds of 25/1. There have been strong vibes from her out of the ballydoyle camp also.

This is a group 2 run over 1 mile 4 furlongs for 3 year old colts and geldings. It’s an open looking race on paper but I think it will come down to a match between the Dante Stakes winner and 3rd. Permian won the race that day over Benbatl and Crystal Ocean.

Permian is undoubtably a talented horse as he showed when winning the Dante but he didn’t appear to see out the extra 2f in the Derby. His trainer Mark Johnston said that the combination of fast ground on a downhill track may have been the reason for running so bad.

I think we will see a much better performance from this horse today. He still has to prove himself over this trip though.

Permian was having his 10th run when winning the Dante, Crystal Ocean was having only it’s 3rd ever run. The horse finished best of all and it looked like he was crying out for a further trip and faster ground. He gets both today and this horse should have learnt an awful lot from that race.

Sir John Lavery and Best Solution don’t look like they’re world beaters and neither does the rest of the field. I think Crystal Ocean is the best horse in the race and given that Permian has slight stamina doubts I strongly fancy CRYSTAL OCEAN to win this race.

This 6f group 1 race for 3 year olds is a relatively new race to the meeting but I think it fits really well. This years race is a fascinating one with the unbeaten Aidan O’Brien trained Caravaggio taking on the American raider Bound for Nowhere and the Godolphin duo of Harry Angel and Blue Point.

Blue Point beat Harry Angel on seasonal reappearance at Haydock by 1l. Harry Angel looked in need of that run though and he was giving away 4lb to the winner.

I think that Clive Cox’s Harry Angel will reverse the placings today with Blue Point. The Wes Ward trained Bound for Nowhere is unbeaten in 2 starts and is the dark horse in the field. He’s been promising in both of his wins but makes a major step up in grade today and it looks a big ask. He should insure of a strong pace though which will really suit Caravaggio.

This horse looked like a superstar in the coming from the back of the field to win the Coventry last year at this meeting. He won his only other start last season and won very easily on seasonal reappearance at Naas.

I do think Harry Angel will prove a tough nut to beat but I believe Caravaggio is a very special horse and we have not seen the best of him.

CARAVAGGIO is my selection for this race.

This group 1 for fillies due to be run over 1 mile looks like a cake walk for dual 1000 guineas winner Winter. Winter put in a tremendous performance when beating stablemate Rhododendron in the Newmarket 1000 Guineas. She was very impressive when winning the Irish 1000 guineas also by 4l over stablemate Roly Poly. She comes here looking to add to her wins and she is a very short price to do so.

French 1000 guineas winner Precieuse and the John Gosden trained Dabyah are fair sorts but don’t look in the same league as Winter. She really should win this race. From a value point of of view it may pay to back Winters stablemate ROLY POLY at 6/1 in the BETTING W/O market.

She chased Winter home in the Irish guineas and she may well do so again.

This race is a group 2 race for 3 year olds and it’s run over a staying trip of 1 mile 6f.

Most of these horses run here because they don’t have the pace for middle distances but are still quality animals. This race can be a good trial for the St Leger and for next years Ascot Gold Cup.

There is not much between most of these on form and that makes it tougher to pick a winner. Desert Skyline, Time To Study, Belgravia, Count Octave and Wisconsin all have strong chances.

Time To Study is the only horse to win over this trip. Most of the others have yet too but that doesn’t mean they won’t stay. Time To Study won a handicap gamely last time out and both the 2nd and 3rd have won since. It’s a big step up in grade for this one but he’s tough and he stays.

Stablemates Belgravia and Wisconsin are well bred and will stay this trip. Ryan Moore has chose to ride Belgravia but I think Wisconsin is the better of the two. He has to step up on his maiden form to beat a few of these but he could well do so.

My idea of the winner is Count Octave, this horse ran a really nice race in the Chester Vase behind the Derby winner Wings of Eagles. He finished only 4l behind the Derby winner and he was doing his best work at the finish. This step up in trip should really bring out the best in him and he looks the value bet in the race at odds of 10/1. Desert Skyline caught the eye last time at Epsom and he promises to stay.

He’ll run a big race but I’m going to side with COUNT OCTAVE.

Another wide open looking 1 mile 4f handicap to finish day 4’s card. There’s four that I like and they are Wadigor, Soldier in Action, Appeared and Mainstream. Soldier in Action ran well in the triumph hurdle at Cheltenham and won nicely at Epsom on Derby Day when returning to this yard.

He’s got more to come and he is sure to take beating today. There may well be a few better handicapped though. Wadigor is unbeaten in 3 starts and looks to have a decent chance here if seeing out the extra 1 furlong. He was very impressive on the all weather last time out at Kempton. He may have preferred some cut in the ground though and he may be too high up the handicap to win.

He does have place claims though. Appeared is a progressive type and won nicely over course and distance last time out. On a line through Frontiersman though he has it to do with Mainstream who is my idea of the winner.

This horse is owned by the Queen and he is exceptionally well bred. He’s a consistent horse and I believe he has yet to hit top form.

He’s placed in some big races of late and the form of his last 3rd has worked out really well. A 2lb rise for that run underestimates him and I think MAINSTREAM can be a Royal winner today.