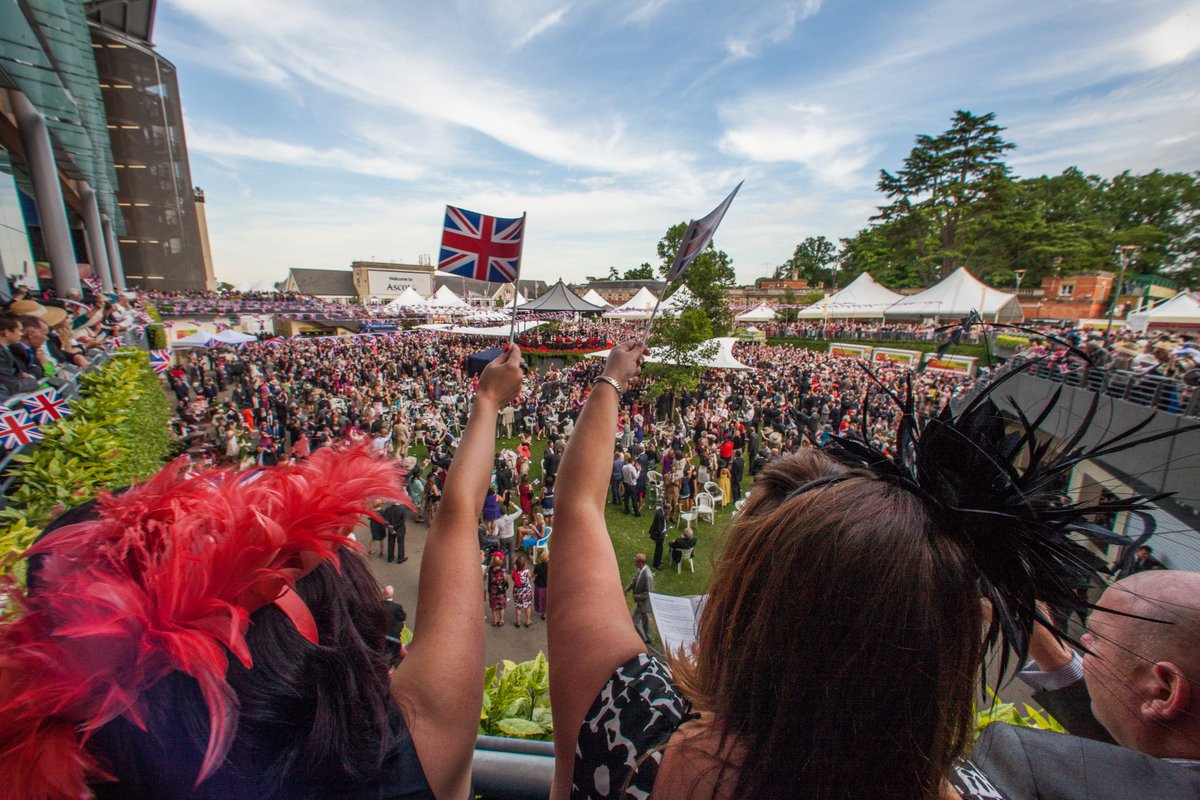 Let’s kick things off on Day Three of Royal Ascot with the best bet of the week shall we?

GLOBAL APPLAUSE looks to have such solid credentials in the Norfolk Stakes at 2:30. The only problem is that most of you will have missed the 5/1 I grabbed earlier in the week.

That said, I certainly wouldn’t put anyone off backing Ed Dunlop’s speedy sort at 2/1 such is his credentials.

He put up a sensational performance to land a valuable sprint at Sandown on his last start – a race which is working out well from a form perspective. Mehmas, who was out speeded by the winner that day, ran a huge race in the Coventry Stakes on Tuesday, finishing second behind the very impressive Carvaggio.

This looks the key piece of two-year-old form to follow and Ryan Moore can kick start his day with a winner.
Moore should be on for a cracking day if things go to plan.

He’s booked to ride ORDER OF ST GEORGE in the Ascot Gold Cup and there seems little reason to swerve his chances.

Aidan O’Brien is a master at getting horses ready for this type of staying challenge as showed by the relentless winning streak of Yeats earlier this century.

This horse could be just as good as the great stayer if the vibes are correct.

O’Brien has been keen to wrap this fella up in cotton wool over the past year, suggesting that he’s a bit of monster. His return to the track was sparkling earlier this month and there’s nothing in this race that will live with him. At Evens he looks a cracking betting proposition.

ARCHITECTURE should also take a lot of beating in the Ribblesdale Stakes as long as the Oaks at Epsom hadn’t taken too much out of her. She was a willing chaser behind Minding that day and looked a fully out of the top draw for Hugo Palmer.

He’s becoming one of the top dogs in the training ranks and he can be trusted to send this filly out fit and raring to go.

The 11/4 looks worth steaming into.

These three selection have a tasty look of a Trixie about them. Get on!