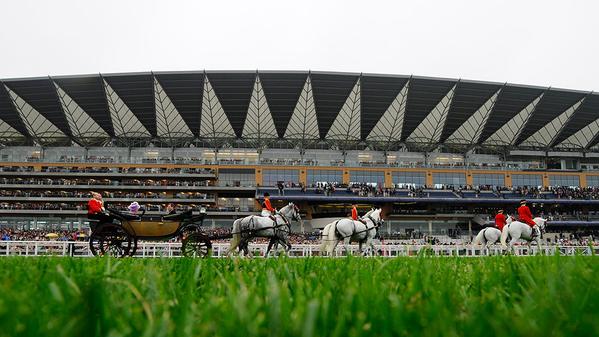 Trainer Freddie Head saddled the great Goldikova to victory in the Queen Anne Stakes in 2010 and he should repeat the feat with SOLOW on the opening race (2:30) of the opening day of Royal Ascot 2015.

Able Friend has seen off everything that has been put in front of him in Hong Kong and if this race was run there – on a turning track that suits his style – then he’d be hard to beat, but on Ascot’s demanding straight mile, he has to be taken on.

Night Of Thunder won a classy renewal of the Lockinge Stakes at Newbury on his last start and while he has the beating of his stablemate Toormore on that form, it’s hard to see that performance at Newbury being enough to seriously trouble the French raider.

The Ed Dunlop-trained colt only won his maiden by an official margin of a neck but he was value for a lot more under a tentative ride by Adam Kirby.

He has been underestimated by the market in a race which is centred around the exciting Round Two, who will be popular but is painfully short in the betting at 2/1.

We may see the new ruler of the five furlong sprint division emerge in the King´s Stand Stakes (3:40) in the form of MUTHMIR.

William Haggas has always rated this sprinter among the best he’s ever trained and he’s taken his time to get him to a Group One, but everything looks in his favour to run a huge one. 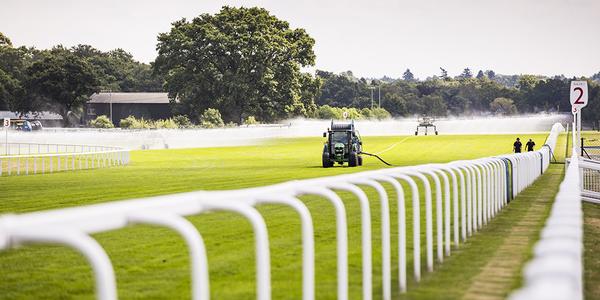 He showed that his gassy effort in the Duke Of York Stakes at York was a run to blow the cobwebs away, when he settled and showed a powerful turn of foot to win at Chantilly on ground that would have been far too soft. Back on a quicker surface, he can deny an ageing Sole Power a third straight King’s Stand.

Those that like backing horses at massive prices may want to consider a few pennies on course specialist Medicean Man to hit the frame too at 40/1.

Gleneagles has been the clear standout three-year-old miler with wins in the English and Irish 2000 Guineas but simply has to be taken on at 8/13 in the St James’s Palace Stakes (4:20).

Yes, he’s the most likely winner but the Aidan O’Brien-trained runner has to take on two progressive horses he’s yet to face yet in Consort and MAKE BELIEVE. 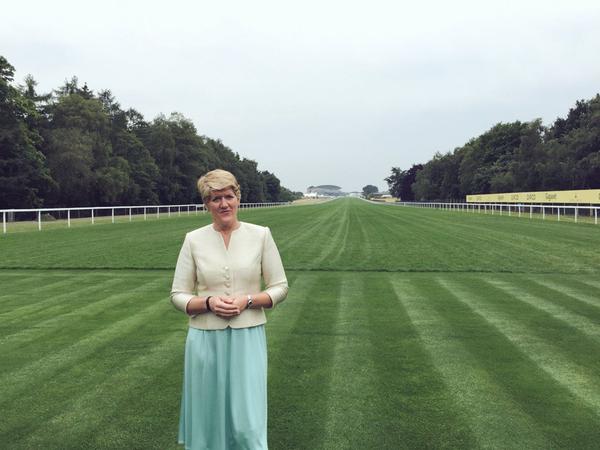 The latter gets the nod at around the 7/2 mark as he could get the race to run his way from the front – like when winning the French 2000 Guineas, but it wouldn’t be a huge shock to see the well regarded Consort stay on late and nick the prize if the pace is strong.

RAY WARD has plenty in his favour in the Ascot Stakes (5:00) and should hit the frame as he’s guaranteed to stay the monster trip whilst being very well handicapped. WASHINGTON DC, who finished behind Round Two at the Curragh earlier this season, looks to have a very strong chance of winning the Windsor Castle Stakes (5:35).