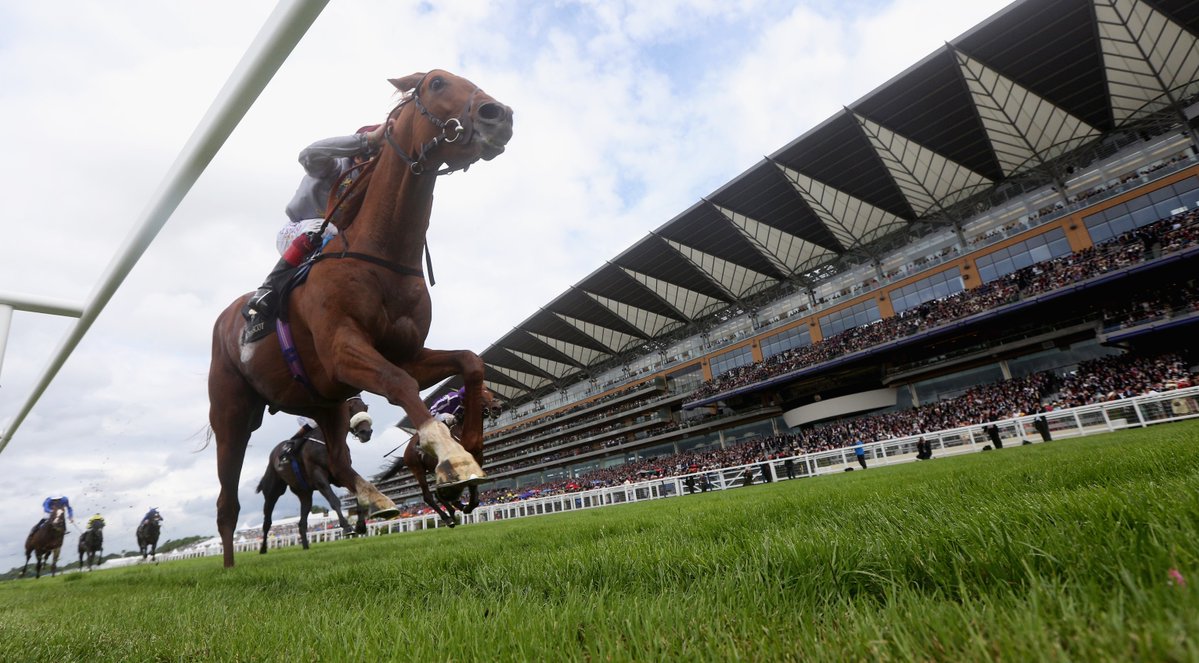 Royal Ascot continues to be dominated by the threat of heavy showers and the prospect of finding winners looks very tough today.

The ground is now bordering on good to soft but there could be anything up to 25mm of rain in the air, which would turn conditions heavy and into a bog. 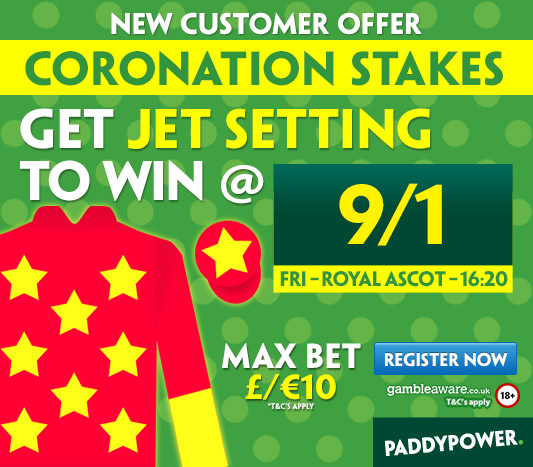 According to my weather map, the rain doesn’t look certain to hit, so these tips are based on the ground riding a tad quicker than reported. If the rain does come, we’re screwed.

First up, it’s CARNTOP, who runs in the KING EDWARD VII STAKES at 3:05. You can get 5/1 about this horse, trained by Ralph Beckett, who looks to have laid this one out especially for this race with the owner in mind. Prince Charles is the man who pays the bills for this runner and he’d like nothing more than to have a winner at the Royal meeting.

Carntop was last seen tackling the Lingfield Derby Trial and run a nice race on his first start this season to finish a close second behind Humphrey Bogard. Improvement is expected and he should go close on good-soft ground.

DONJUAN TRIUMPHANT looks overpriced to turn the tables on Quiet Reflection in the COMMENWEALTH CUP at 3.40. The favourite scooted clear of the selection at Haydock to win in fine style but that was Donjuan Triumphant’s first run of the season and he looked a little rusty.

I’m expecting to close the gap considerably today – get on the 6/1.

The drying of the ground is absolutely no help to Irish 1000 Guineas winner Jet Setting and NATHRA looks capable of swooping late to topple the favourite under a flying Frankie Dettori.

She ran a lovely race to finish second in the French 1000 Guineas and that form entitles her to go close if the favourite isn’t on her A-game.