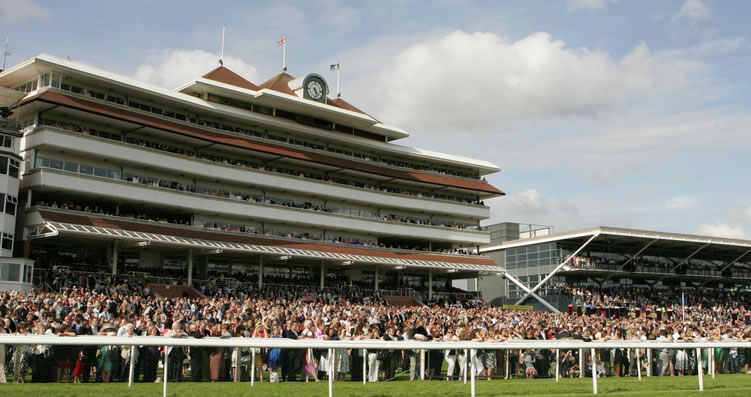 The great and the good of the West Berkshire Racing Club gathered at Newbury racecourse earlier this week and indulged in everything Cheltenham Festival related.

Mark Kershaw was hosting proceedings and there was a panel full of stellar racing knowledge to drink in.

Here are all the juicy bits:

Miller gave a warning out to favourite backers in this race, pointing out that only two market leaders have won the Supreme in the last 13 years. She advised backing Valseur Lido at 16/1.

Irving was hot topic with Mahon on the panel. He said: “I’m keen on Irving; he’s won four out of four. He’s a very accurate jumper, a strong stayer, he’s tough and he has a proper chance. He should do nothing but improve for good ground.”

Mullins also respected the chances of Irving, saying he had the best form, but he gave a shout out for Three Kingdoms at 50/1 from the John Ferguson’s yard, who has Cheltenham form in the book.

Mullins was of the belief that this was the year when Hurricane Fly gets his comeuppance as the young brigade of hurdlers snapping at his heels are very classy. Of the contingent he thought that The New One was the one to beat him, saying the way he travels is very impressive.

Shoemark agreed, saying The New One has much better form lines than Hurricane Fly.

Meanwhile, Mahon was keen on Our Conor, pointing out that Dessie Hughes’ horses are always revved up fully for Cheltenham. Bookie PR Miller said this was the best Champion Hurdle line-up she can remember and that she is backing My Tent Or Yours.

The talk began about Sire De Grugy’s chances and like most of these evenings, resulted in the panel looking elsewhere for the winner.

Perhaps the biggest angle here was that Mahon was very hot on the chances of Hinterland running in the race, advising him as an each-way bet, which means he’s likely to run. He said: “I’d rather have an each-way bet on Hinterland. He has won two out of two this season and he gets this track. He’s had two years of top racing over fences and he’s improved a lot since last year.”

Miller was in agreement with Mahon, saying Hinterland is “grossly overpriced” at 12/1.

Mullins had some strong views on Annie Power and the way she gets 7lbs off everything else. He fancies her strongly: “There’s only one thing to say and that is that is Annie Power shouldn’t be getting seven pounds off anything; she stays and she settles, she showed that at Cheltenham in December. She’s got the pedigree for it; she’s out of Shirocco by an Old Vic mare. She should be giving seven pounds to everything and not getting it from them.”

Shoemark was in the Annie Power camp but Mahon unsurprisingly sided with Big Buck’s, who will have improved “stones” from the Cleeve Hurdle. Miller would love to see Big Buck’s do it but didn’t sound confident, instead, she recommended Celestial Halo as an each-way play if looking to take on the first two in the market.

If given the choice Shoemark said he would want to ride Bobs Worth over Silviniaco Conti as the horse is a proper galloper and will dig deep for Barry Geraghty. Freshness bodes well for Silviniaco Conti, who feels is a tough grinder and will beat Bobs Worth. But he added, rule out Captain Chris at your peril despite his tendency to jump out to his right.

Miller said it’s not a vintage Gold Cup and the front two are very beatable.