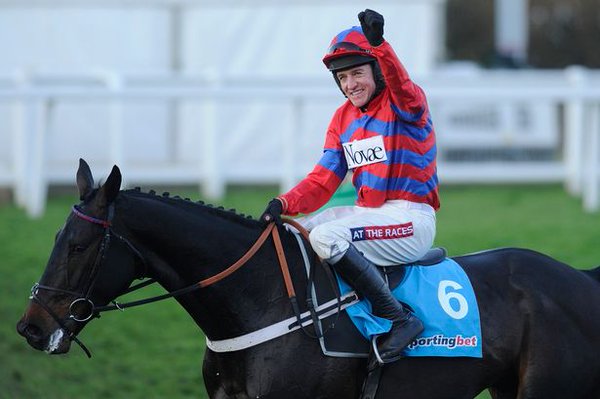 Whisper it quietly, actually no – shout it from the rooftops, the Cheltenham Festival just over four months away!

Nicky Henderson is one of many trainers that will have already started plotting his horse’s paths to the greatest show on turf and we got a timely boost of the strength in depth within his yard at the weekend at Aintree. 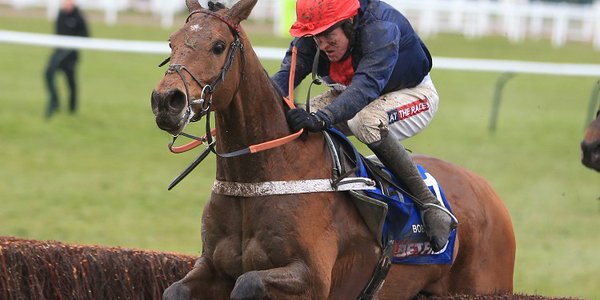 The returning Simonsig and Bobs Worth showed they’ve still got the sparkle to perform at the top level, putting on an intriguing show in a hurdle race at Aintree. As always, Henderson has a frighteningly talented hand to go to war with this season.

“Yes, he could give Faugheen a race. He is a powerful beast and could be something very, very special. Horses that win the Triumph have a poor record in the Champion Hurdle but we managed it with See You Then. Peace And Co is definitely a two mile horse. This is his trip. I’m hoping Willie Mullins will stay in Ireland with Faugheen as Hurricane Fly is retired now. We’ll be aiming all our hurdlers at the Fighting Fifth, International and Christmas Hurdle.” 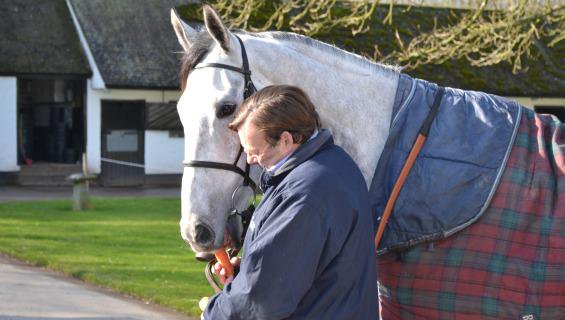 “I thought this horse was going to be special when he raced against Douvan in the Supreme. I was devastated when the front two didn’t fight it out and he didn’t even finish in the first three. But he had a trapped epiglottis, that’s been sorted now and he’s now in great form. He’s going novice chasing and has schooled beautifully. He is potentially an Arkle horse.”

“I would have thought that the Tingle Creek at Sandown is the race for Simonsig. He wasn’t right when he won the Arkle by miles – that’s how good he is. When he and Sprinter Sacre were working together, it was scary. He is seriously talented.”

On his run behind Bobs Worth after nearly 1000 days off: “Simonsig raced very keen and he looks to me to be a two-mile horse. He was too fresh and had no cover. I am not sure how much you can read into the race but they’ve both been able to get out and have a nice day. It’s nice for everybody to see them back, and that was the important part.” 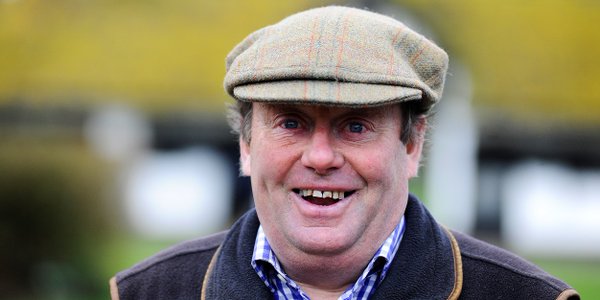 “He didn’t win a race last year over hurdles but he picked up a lot of prize money. Last season he was rated 150+ but wasn’t mature enough to go chasing. Now this is where it matters now. He’s schooled, and it’s been so far so good. He would have to come into the top bracket of our novice chasers. We have been just biding our time with time. He’s going to be some chaser. I have a great crop of novice chasers – it’s very exciting.”

“It’s been a very tough time with Sprinter. It hurts like hell when you can’t get these superstars back. However, if you saw him on Saturday he would have taken your breath away. It’s the best he’s ever looked. He couldn’t look better.  Nobody will say he’s as good as he was three years ago as he was the best horse around then, but there are positive signs. I doubt he’ll get three miles and I still think he’s a two miler. He can put a race to bed at any time over that distance.”