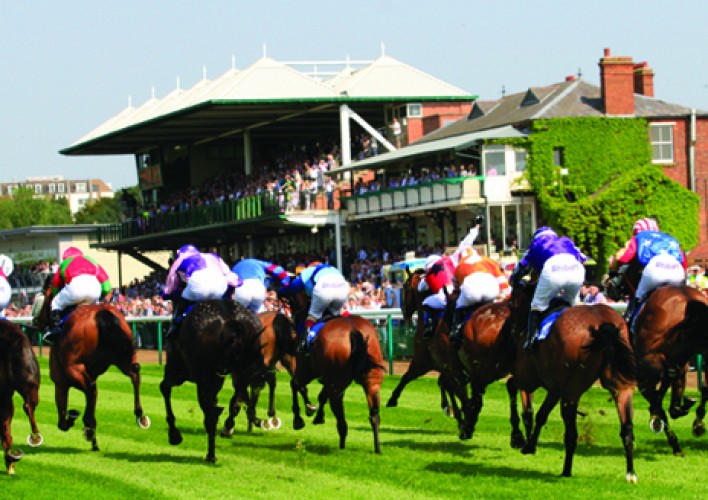 Ralph Beckett’s three-year-old fillies are always worth a second look at this time of the year as he is a bit of a master at handling the ladies at this stage of their careers. Beckett, despite only having a small yard, has trained two Oaks winners in the last six years.

Firstly with Look Here in 2008 before sending Talent to land the 2013 renewal in what was a Beckett 1-2 with stablemate Secret Gesture back in second.

When he thinks he has a good one, he almost always sends them to Warwick and his strike rate is very appealing.

He is working at a ratio of four winners from six runners (that went off shorter than 5/1). Today’s selection is forecast to go off 3/1.

Now, FREE REIN, is nowhere near the level of the two aforementioned fillies but she is certainly interesting from a punting point of view in the Happy Birthday Penny Blackie Fillies´ Handicap at Warwick (2:30) off a lenient mark of 75.

Punters had their fingers burnt last time out at Newmarket, when the selection finished down the field on her nursery debut when a big run was expected judging by the market forces behind her chances. She did pull very hard that day though, which completely restricted her from showing her true colours. This is her first try at six furlongs after competing over seven in her three starts to date and that has to be positive. She looks a free going sort and her breeding does indicate that she should be more effective over shorter being a half-sister to top class two year old sprinter Reckless Abandon.

She look following at around the 3/1 mark with a one point win stake. Hopefully she can do the business for the in-form Beckett team.

By the way, if you’re a fan of Flat racing at Warwick you might want to head there today as it’s the track’s last meeting before it becomes a jumps-only venue.

The course, criticised after several fallers in Flat races, has struggled to be viable as a dual-purpose track and the Flat course will be converted to provide a new spring or autumn course.

“They’ve been racing there for 300 years and all of a sudden there’s a problem with the bottom bend. It’s the loss of another grass course, after Folkestone and Kempton,” said trainer Mick Channon.