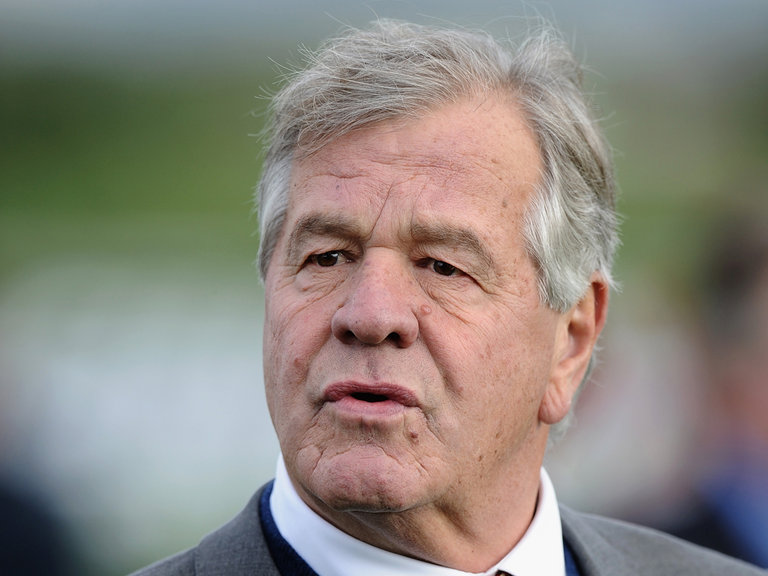 It’s hard to get away from the fact that I got a bit lucky yesterday with the advice. Along Came Casey, who I recommended in the without Magician market at 13/2, was declared a non-runner after yet more rain fell at the Curragh. I was well against the winner Noble Mission, who once again relished the soft ground and an even softer lead to register his first Group One success.

I’ve no doubt that he would have beaten Along Came Casey on that ground judging on his performance so the fact we got our stakes refunded as a non-runner was a lucky break. I’m still not convinced that Noble Mission is a genuine Group One performer yet though and will be taking him on later in the season again when the ground is good and he won’t be able to dominate from the front. Watch this space.

There isn’t much that is getting my juices flowing today but for those that like backing favourites, Stampede is worth a small tickle in the Market Cross Jewellers Handicap at Redcar (3:40).

Sir Michael Stoute has a very talented crop of three-year-old colts this season, including the likes of Derby hope Solar Sky, Cannock Chase and Gothic, and this horse is held in the same bracket judging by his work at home collated by gallop reporters.

It’s taken a bit of time for the penny to drop with the son of High Chaparral but stepping him up his trip has worked wonders and is a horse who won’t be rated 81 for much longer.

He won much easier than the winning distance of one and a quarter lengths suggested last time at Windsor with jockey Ryan Moore only nursing the horse home, clearly with an eye for future handicaps like today’s contest. The 7lbs rise shouldn’t be a problem even if Shane Kelly replaces Moore in the saddle today.

Previously, he had looked very immature and a bit of a slow boat in his two-year-old career but has strengthened over the winter and showed in his maiden at Kempton, where he stayed on powerfully in behind, that middle-distances will be making of him.

Tipping up favourites isn’t really my style but on a dismal day of betting opportunities, Stampede is worth a one point win play at 11/8 with Bet365.