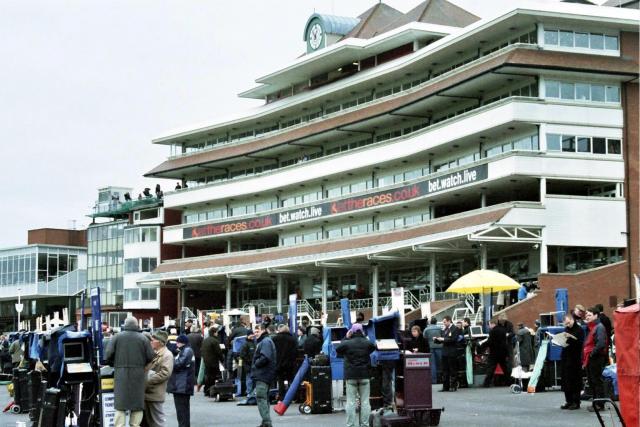 Today has the feeling of Christmas Eve. It’s only more sleep until the Cheltenham Festival but sometimes Christmas Eve can actually be a rather fruitful day.

Here’s hoping our day goes along those lines as Lewis Jones thinks he’s found a spot of value at Plumpton as he prepares to declare war on the bookmakers at Prestbury Park.

Well, well, well. We are almost there, comrades.

The Cheltenham Festival is only one day away and excitement levels are growing by the minute. I’m trying my hardest to get as much form study as I can between now and the four days of punting madness begin.

But my eyes have wandered away from Cheltenham today as a horse has caught my attention at Plumpton. By the way, if you have a spare day today and you want get in the mood for Cheltenham then you could worse than spending a day down at Plumpton on what is shaping up to be a cracking day in terms of weather.

If I wasn’t stuck in the office, I would be down there like a shot.

Anyway, the horse I’ll be following today in order to boost my balance for the Prestbury Park extravaganza is 13-year-old Nozic in the Bernard O´Brien Memorial Handicap Chase.

This horse is a bit of an enigmatic veteran but has dropped to mark now which makes him very interesting, especially when he’s priced up around the 11/4 mark.

The Lump O’Clock Syndicate owned horse has been running as expected for most of the season, very consistently but never likely to win due to a handicap mark and class of race which was probably just beyond him. He’s a much better animal on good ground and the way the race is run should suit his style under Wayne Hutchinson, who looks an intriguing jockey booking for the Zoe Davidson yard.

His only challenger looks to be the young legs of Dynamic Idol but he lacks the experience of Nozic in a small runner field like this. Get on the 11/4 chance with three points win stakes.