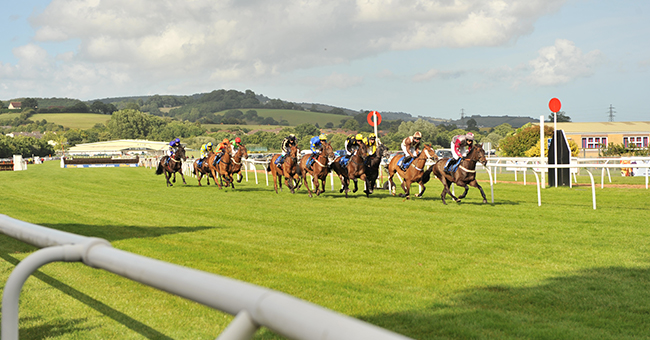 After a thoroughly enjoyable – if not profitable – two days at Epsom, Lewis Jones returns to the tipping hot seat today in search of some much needed profit. He’s swerved the action on the Flat and has taken a look at the Newton Abbot card, where the summer jumpers have come out to play…

Dipity Doo Dah must have a decent chance of going close in the SIS Bringing Betting To Life Handicap Hurdle (5:15) at Market Rasen today for her trainer Peter Bowen, who always bangs in plenty of winners during the summer months.

His form over the last 14 is pretty extraordinary, even for his usual early summer standards.

He’s had seven winners from his last 15 runners and all but one of those have made the first three in their races. What makes it even more remarkable is the prices some of his horses are allowed to go off despite his insane form. Six of his winners in the last weeks won despite going off at 4-5, 2-1, 11-4, 7-2, 7-2, 5-1 and 9-1.

Dipity Doo Dah was one of few Bowen horses that completely blew out when returning to the racecourse after 19 months out in May. However, there was a huge market move for her that day (6/1 into 3/1) so the confidence from the stable must have been pretty high. Despite finishing a well beaten fifth, it was a far from a bad run.

The 10-year-old travelled nicely into contention and looked set to battle out the finish before getting very tired and shaping like she was in desperate need of the run.

Bowen’s charge looks nicely treated on bits and pieces of her form from 2012, with two close runner-up finishes at Market Rasen off nearly 10lbs higher than she is now the clear standout.

A return to somewhere near that form would surely see her trouble the market principles today and the 8/1 needs to be taken with two points each-way stakes. Of her rivals, Detour Ahead looks the one likely to cause her the most problems if he can repeat the strong staying performance he showed last time out at Fontwell.

However, he is priced accordingly at 11/10 at the head of the market and I’m much more inclined to take the 8/1 about the selection in the each-way market.