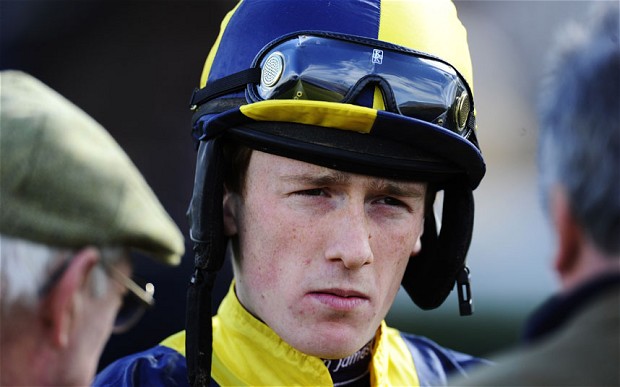 A breakthrough! It’s been an up and down week tipping wise, but it ended with a bang and a nice profit as Miss France justified the faith from these parts with a classy and determined win in the 1000 Guineas at Newmarket yesterday. Who is Lewis backing today….

For those sending in messages regarding the slight downturn in form this week from this column, all I can say in response is: losing runs happen, it’s the nature of the game.

Following my selections everyday over the long-term will make you consistent profits. If you stick to the points to profit ratio you won’t go far wrong. This is a service, a free one at that remember, that can’t be just dipped in and out of. Follow the points plan and profits will come your way as shown over the last two months.

Winning money from gambling is no easy feat and my focus on finding value in the market through the knowledge of the sport is the angle I look to exploit. It’s your responsibility to control how much of your hard earned you want to devote to this service. We win together and lose together. It’s the nature of a tipping service.

I’ve just got to make sure the wins outscore the losses and I’ve every confidence in myself that this is going to happen in the long term.

Mini-rant over. Let’s move onto today.

Despite the flat season swinging fully into gear after a brilliant couple of days at Newmarket my only punt today comes from Kempton, where the summer jumps season kicks off.

Hatters River is a horse with plenty of potential off a mark of 120 and the jockey booking of newly promoted Paul Nicholls stable jockey Sam Twiston Davies is a big boost for his chances in the Visit And Dine In The Panoramic Handicap Chase at 3:25.

Ali Brewer’s seven-year-old has a huge amount of scope over fences but his progression has been plug holed by some basic jumping errors of late.

After making a nice debut at Taunton he went to Wetherby and was going very well until falling at halfway. He didn’t learn from that when making a big blunder at the last at Market Rasen last time out when seemingly set to score. It’s not that he’s a bad jumper, he’s just a bit inexperienced and liable to guess at fences.

The booking of Twiston-Davies, who is a great horseman, should iron those flaws out in a race that is very winnable.

Get on the 4/1 with a three point win stake.