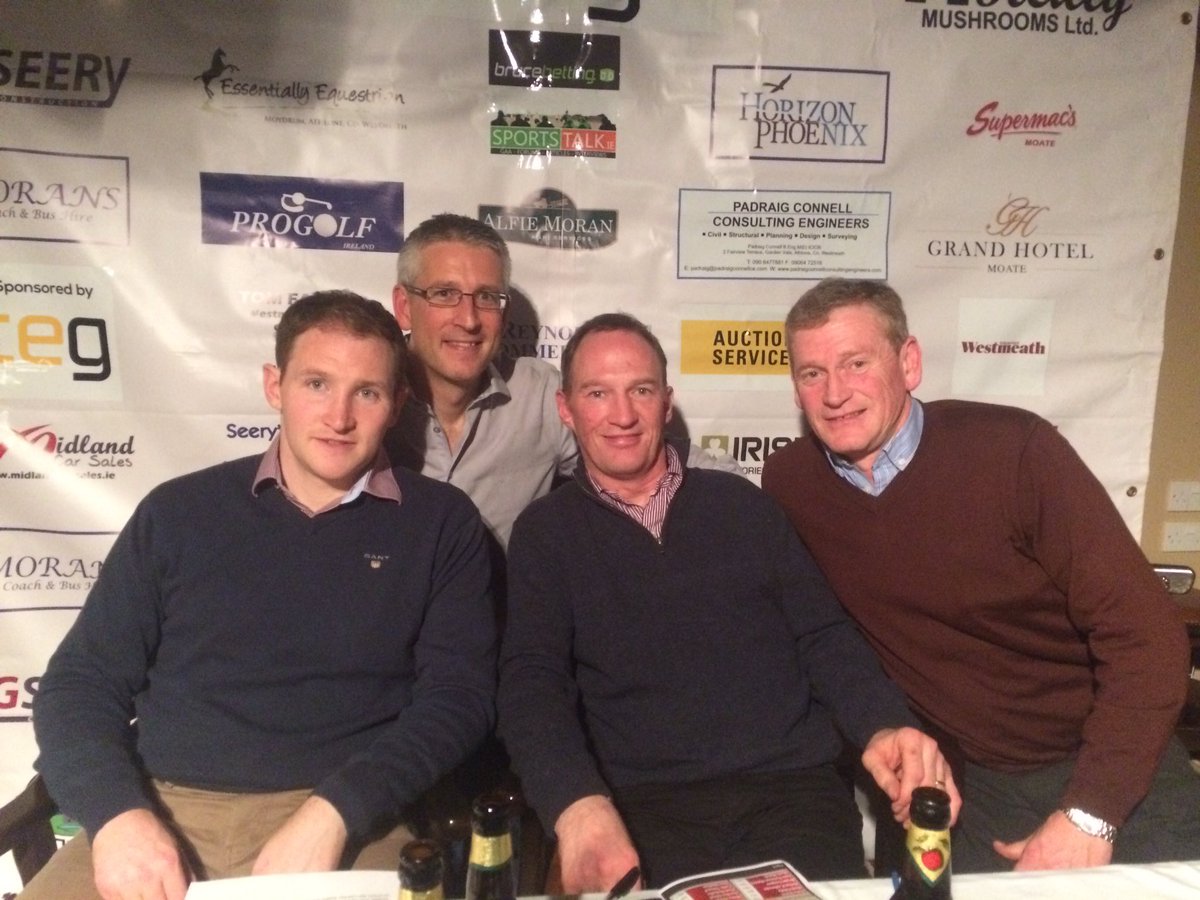 CHAMPION HURDLE
P.C. – says it is between Petit Mouchoir and Brain Power
T.M. – Likes Limini but worries about the short break as she twice ran with less than 42 days break and got beaten twice. He also states that the Mc Manus camp really fancy Yanworth.
K.B. – He really fancies Yanworth

CROSS COUNTRY
P.C. – Likes Bless the wings each way , says Keith Donoghue rides
K.B. – Likes Any Currency . Says that Enda Bolger has not won this race since 2009 ( got the race last year after stewards gave it to him )
T.M. – Enda Bolger told him that there was nothing between Cantlow and Auvergnat and at the prices like Auvergnat.

Paul Carberry says it is between him and Neon Wolf. Kevin Blake says Neon Wolf could be a bit inexperienced.

RSA CHASE
Tony Mullins and Kevin Blake both like Alpha des Obeaux. Tony feels that a Scorpion will not come up the hill ( might Bite ) and Kevin feels Might Bite needs a flat track

CHAMPION CHASE
Tony Mullins and Paul Carberry are both big fans of Douvan and think he will win. Kevin Blake says Douvan beat nothing yet which led to a healthy debate with him and Tony Mullins . Kevin wonders if Douvan really enjoys Cheltenham as it was here that Sizing John got closest to him twice and gives Special Tiara as a solid each way bet.

JLT
P.C. likes Disko but K.B. and T.M. are both all over yorkhill . Tony says he is the bet of the meeting and Kevin reckons he would give Altior lots to think of.

RYANAIR
All three think that Un De Sceaux will win with Empire of Dirt the each way value . They all think it is a two horse race but say that Gordon Elliott would prefer to run Empire of Dirt in Gold Cup but O’Leary is insisting on running here.

STAYERS HURDLE
All agree here that Unowhatimeanharry is a banker and there is no danger. P.C. says Snow Falcon is not up to this standard

TRIUMPH HURDLE
The only one who would speak about this race was K.B. and he likes Mega Fortune. The other two had no interest at all in this type of race

GOLD CUP
All agreed that this was the most open gold cup of all time and they critised Paddy Brennan for his ride on Cue Card last year saying he went far too early on a speed horse against two stayers .

P. C. says it was the worst ride he ever seen. P.C. likes Cue card and if ground turns soft gives Sizing John a big chance.

T.M. says that Native River is only a handicapper and is not good enough and likes Cue Card also. He says that his nephew David says that Champagne West is not man enough for a Gold Cup.

K.B. says that Willie and ruby are very bullish about Djakadam.

He has major stamina doubts about Sizing John and thinks the race could provide a big upset and gives More of That and Don Poli as each way bets.

BUMPER
T.M. Says that Carter McKay is the best of willies but does not like the way he swishes his tail . Does not think a four year old can win again.
K.B. Likes Western Ryder

THE OTHER RACES
T.M. Says that Augusta Kate is the Lay of the meeting , also says that Jamie codd told him that Genie in a bottle in the national hunt chase was his best ride of the meeting.

He likes Lets Dance in the mares novice hurdle and says that Airlie Beach will finish second to her. He also likes Death Duty in the albert bartlett’

K.B. Says that if he runs sweet as a Nut in the foxhunters would have a big chance. Monalee in the albert bartlett if he runs in it. North Hill harvey could be well handicapped in the county hurdle .

Likes Jury Duty in the pertemps and his his original fancy for the race Presenting Percy is handicapped badly . Also likes Noble Endeavour in the Ultima.

P.C. likes Runfordave in the coral cup and says Gordon Elliott thinks he has a great each way chance at a big price. Also mentions The Storyteller in the martin pipe as being well fancied .

G.O’B. Likes Noble Endeavour in the Ultima , Diamond King in the Brown Plate saying that Gordon feels he is well handicapped.

There was a telephone interview with Dan Skelton and he says that Chitobello is a lively outsider in the champion Hurdle and could run into a place.

He says this is his best bet of the meeting.