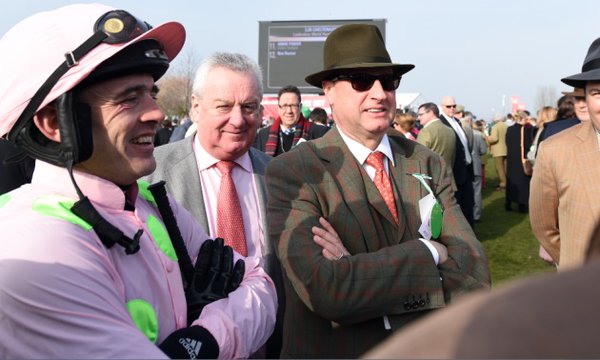 Willie Mullins stager Min was an impressive winner at Punchestown this week to stake a major claim for the Supreme Novices Hurdle at Cheltenham next year.

Ruby Walsh rode the French import to victory as the Ricci owned victor went straight to the head of betting for the Cheltenham opener on Day One, with Betvictor going 4/1.

Walsh said: “He did it well. He raced a bit keenly but he had some experience in France so his jumping was very good. He quickened up nicely in the straight to win well in the end. It was only a maiden so you will never know how good he is. We won’t know how good he is until all these novices start to meet.”

[blockquote source=”Willie Mullins”]He has stamina and plenty of gears. He took off with Ruby at halfway but he jumped very, very well. Christmas will come a bit soon but he could come back here in January[/blockquote] 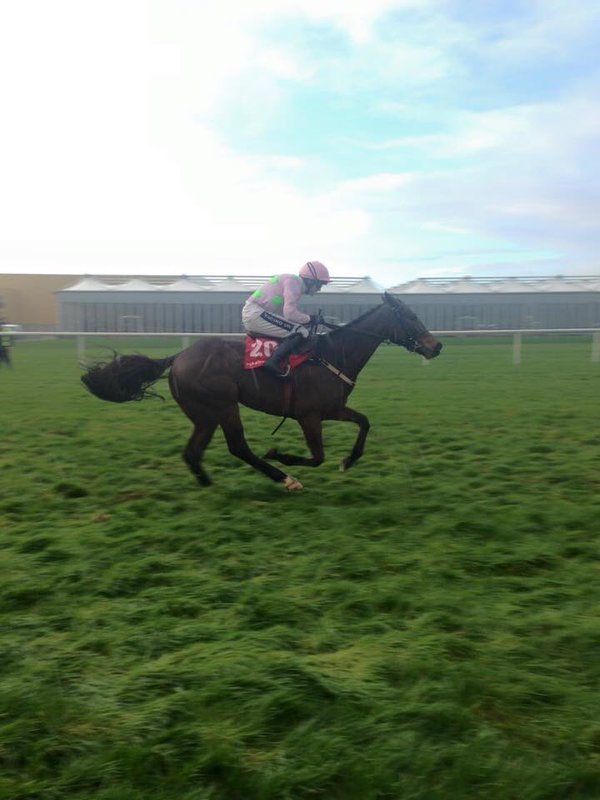 It would certainly take a shrewd punter to oppose Min, with the Mullins/Ricci partnership having already plundered last season Cheltenham opener with Douvan.