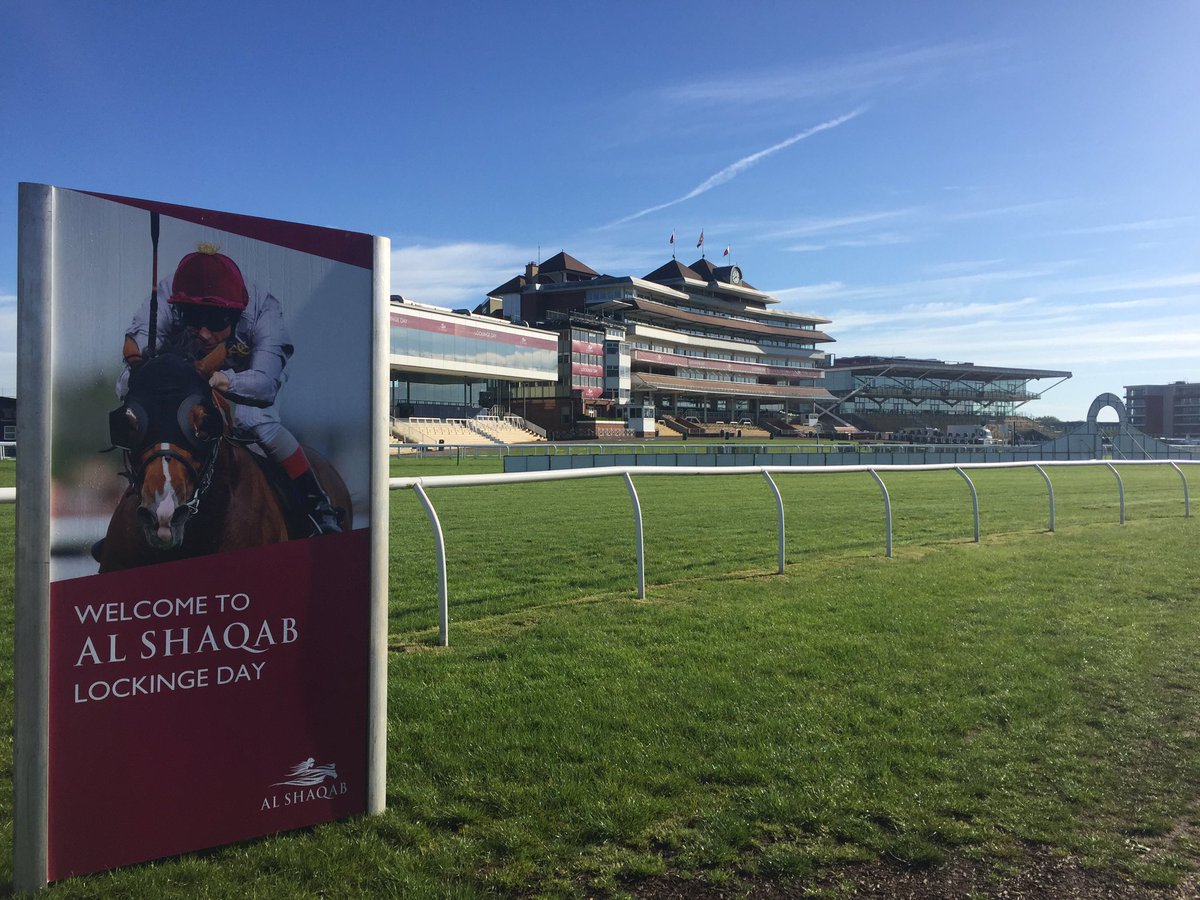 There’s lot’s of top class flat racing today, the feature race of the day is the Lockinge Stakes at Newbury so lets get straight to it with Saturday’s selections.

The 1:50 may only have 6 runners but it’s a top class race. Midterm was the ante post favourite for last years Derby but had to miss the race due to injury.

He wasn’t the same in his two runs last season when he returned from the layoff and  disappointed on debut last month too,  may just have needed that run but realistically has a lot to prove today and I don’t think he’s a viable betting option today.

Last years Eclipse winner Hawkbill and the King Edward Stakes winner Across the Stars look to be more viable options. Hawkbill was a major disappointment in his runs after the Eclipse last season.

Maybe the best time to catch him is early in the season.

Across the Stars got better and better last season after his midfield finish in the Derby. He ended the season with a gallant 3rd in the Great Voltigeur I think he could have more improvement than most of these and has the assistance of Frankie Dettori in the saddle.

My Dream Boat would be a danger if staying this trip but for me ACROSS THE STARS looks the safest option at 9/2.

The 2:45 at Thirsk is yet another hotly contested handicap. Both Fieldsman and Torrid look to have good claims in this but the one I like the most is MULLIGATAWNY at 8/1.

This ex Jessica Harrington trained horse has run well in both of his runs for his new yard this season.

He was a big eye catcher last week when 4th at Chester. He didn’t get the clearest of runs and finished strongly.

I don’t think that course will have suited and will be much more at home at this track. The long straight will help him greatly. I think he’s still well handicapped and the best is yet to come for him.

The yard is in good form and I think this horse will go close to winning today.

The race is due off at 3:30 and there is a field of nine runners. This is yet another rematch between Guineas winner Galileo Gold and Jersey Stakes winner Ribchester.

The battle between them is tied at 2-2. Ribchester did look the better horse though by the end of the season. Galileo Gold was strong early but was a disappointment at the backend of the season.

They both have the beating of Lightning Spear. Somehow may be the main threat to them today. This horse placed in last years Oaks and has won its last two races this season.

He ran a great race on reappearance when 3rd in Meydan. That run and the sun on his back should have brought out more improvement.

Galileo Gold will put up a fight but I think RIBCHESTER at 13/8 is the one to be with today.

The 5:10 at Newbury is hotly contested handicap. The 2nd (Sinfonietta) and 3rd (Candelisa) from the Lincoln handicap are among the 17 runner field. Candelisa finished the best of the pair that day and was unlucky not to have won.

Should this horse be given a more prominent ride today I think he’ll go very close in this. Withernsea and El Hayem both have solid chances. Withernsea hasn’t shown his true ability lately but has come down the weights and is beginning to look attractively handicapped. El Hayem has run with credit in both of his starts this season and it won’t be long before he wins a race like this. The ground should prove to be a factor today and it will be fairly cut up by the time they get round to this race.

CANDELISA will relish the conditions and is on an upward curve. It’s trainer is in great form too and this one has a great chance today at a big price of 10/1.

El Hayem and Withernsea are the dangers.