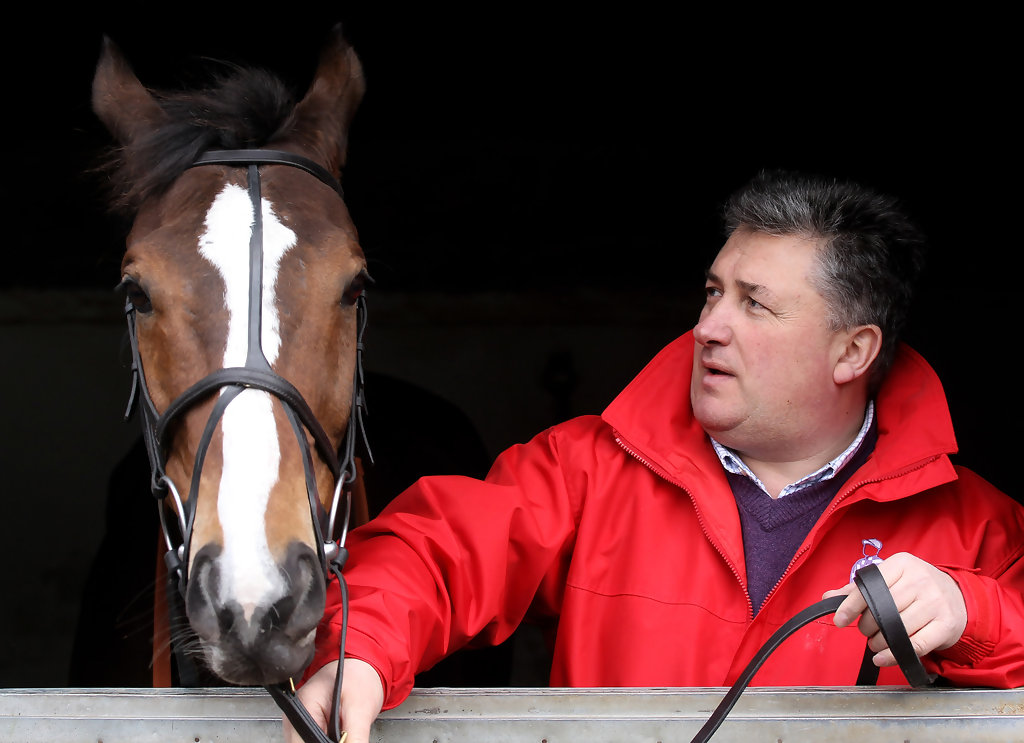 It’s that time of year again. Excitement is building towards the jumps season, especially at the yard of Paul Nicholls.

Once again the master trainer, who was ended the season as champion in nine of the past 10 years, has a frighteningly strong hand to go to war with.

Almost all of them will have hopes of lining up at the Cheltenham Festival in March and Nicholls has been speaking about each individual horse’s prospects for the season at his annual stable tour.

We have noted down the highlights and pinpointed the horses to watch out for as the season progresses.

“If we’ve got a Gold Cup horse in the yard, it’s him. Whether it’s this season or next, I don’t know. He is an exciting prospect. I’ve just got to manage him right, that’s the thing, because he is a young horse who lacks a bit of experience. [The Gold Cup?] It’s going to be a good year this year.

Sometimes a horse like that, you could bottom him. He’ll tell us, won’t he? If it looks like he should be there, he’ll be there. It wouldn’t be the worst thing if it was another year, that’s all. I think he needs a patient approach. He’ll obviously have an entry for the Hennessy…I think he might be a better horse around Leopardstown or Cheltenham, more a staying track.” 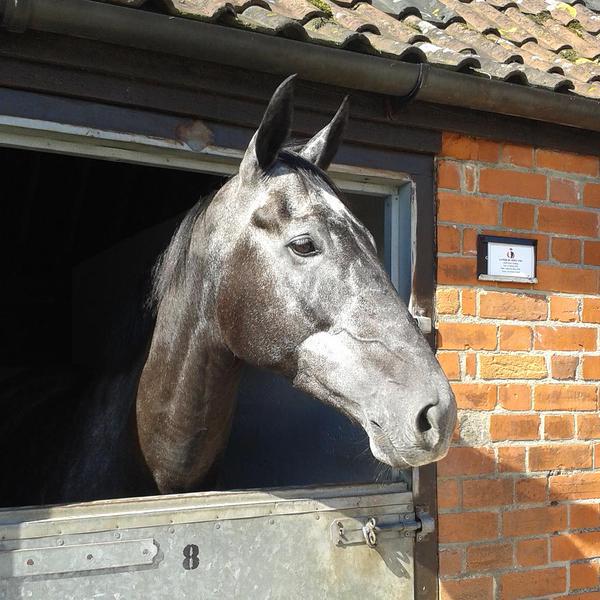 “He looks amazing. He won three Grade Ones last season, including the Champion Chase at the Cheltenham Festival, and it looks like we finally worked out how to train him. Mentally he’s changed completely, he’s a lot more relaxed. We’re looking forward to a good season with him and we’ll follow the same route, to the Tingle Creek, Ascot and the Champion Chase.”

“He’ll go to the Haldon Gold Cup at Exeter in November, that looks the perfect race for him, and then on to the Tingle Creek. He will get 2m4f this season. He’s tough, genuine and will give us a lot of fun.”

Won the Coral Cup for us at the Festival in March, having joined us in September….It’s very exciting that he was able to win at Cheltenham like that in a handicap against the big boys, when he jumped a bit novicey but got away with it.

He’s a really exciting chasing prospect. He’s a bit behind just now, he’s had a few little issues, but he should be ready to run over hurdles at Ascot in November and then go chasing. But I’ll let him tell us when he’s ready.

“Had a fantastic season and won first time up at the Hennessy meeting, when I didn’t think he’d be ready and told the owner not to come, which was a bit embarrassing. He also won the Welsh Champion Hurdle at Ffos Las in January and ended the season rated 158.

He’s the highest rated hurdler we’ve got to go chasing with this season. He’s always jumped well, like a chaser, and he loves soft ground.”

ALL YOURS Cheltenham Target: Champion Hurdle

“A half-brother to Lac Fontana, he showed massive improvement last year…..He went on to win the Grade One juvenile hurdle at Aintree in April and was undoubtedly one of our most improved horses. I think there’s more to come as he matures physically.

He will probably start in the Elite Hurdle at Wincanton.”