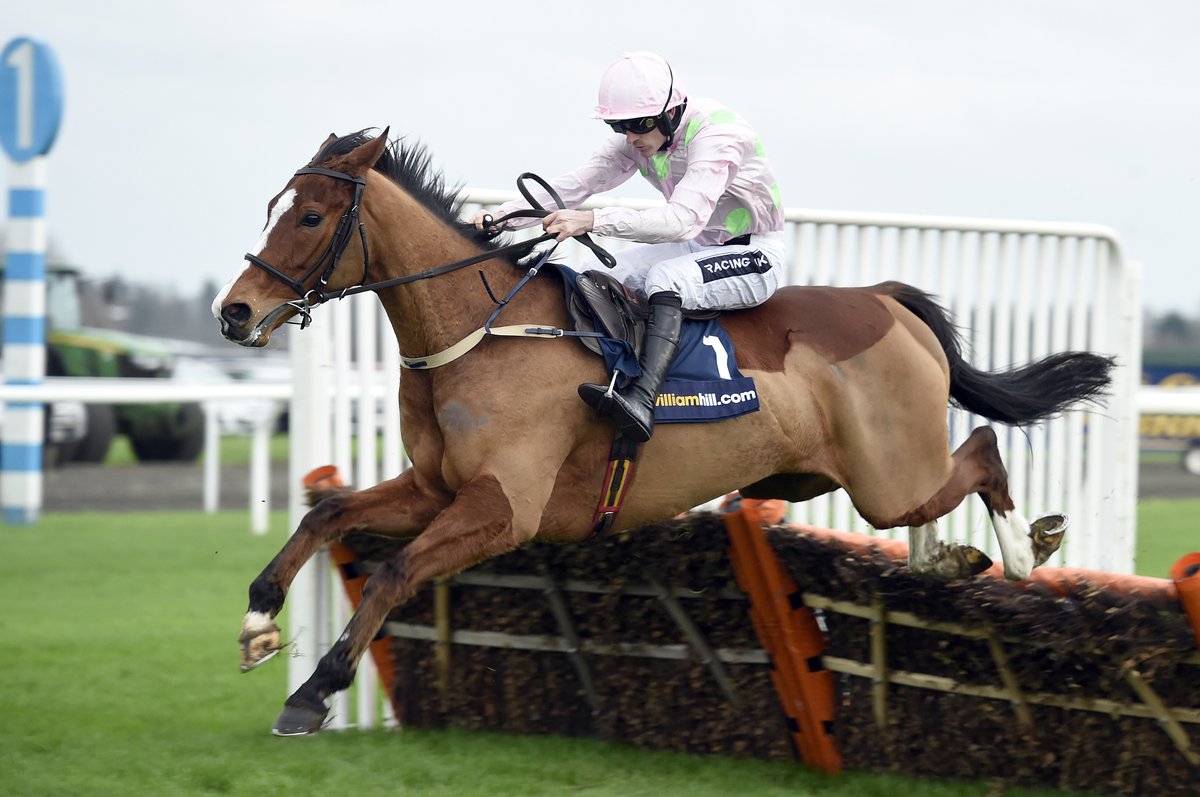 Saturday at Leopardstown, the feature race the Irish Champion Hurdle at 15:30 as Dave Young marks your card. Lets get to it!

Slightly marred with Samcro swerving the race, but it opens the stage to a few nice types.

Fabulous Saga has some impressive winning margins to his name and if putting his best foot forward from the front he must provide a bold show. That said he has underwhelmed in better company before so might find one to good.

Carter McKay looks short of 2m pace, but he’s got plenty of raw ability and this step up in trip should see marked improvement.

He’ll certainly settle in this company and is very interesting.

Tower Bridge still brings interest to the table but on overall balance there is less mystery around Dortmund Park than some others in here, so while he’ll not be an attractive price, he is the most likely winner at 2/1 with Bet365.

Ultimately this would be disappointing if either Min or Yorkhill didn’t win the race, but we do have the reigning Champion Chaser and Min’s recent conqueror in the race however both are now aged 11 and their best days are behind them.

With Special Tiara in the line-up we’ll see a decent gallop which will help both Min settle and Yorkhill’s stamina come into play towards the closing stages.

The major difference I think with Yorkhill and Min at this trip is that they will be strongest at opposite ends of this race. I think Min will love the early speed whereas Yorkhill might not, but at the business end Min isn’t the quickest whereas Yorkhill can quicken clear.

That makes this clash even more interesting but of the two I’m more convinced with Min at the trip despite his last race. I’m on at 5/2 with Bet365.

Far from a two horse race with the entire field showing ability, however it does fall to the two at the head of the market if we’re looking to the likely winner of this and to the proven class in the race. Petit Mouchoir holds Footpad on hurdle form but this is a chase race and Footpad has been ultra-impressive.

That said, I was taken with Petit Mouchoir on debut and as he’ll be coming here with more room to build on the run than Footpad will. I don’t think it’s as important to his festival chances that he takes this race.

Footpad however, has to win this at 4/7 with Bet365 if he’s going to win the Arkle proper in March and with a much better prep into this race he’s the deserved favourite but the margin of their prices is wider than I’d have it.

Faugheen’s best performance was here when winning the 2016 renewal of this race and I think he had more to show us from that. Sadly that didn’t happen and back from injury no matter how you put it he was never at the races.

A fully fit Faugheen wins this so while it can’t be explained what happened to him last time out he can be excused for one bad run I have to look elsewhere. Defi Du Seuil was awesome as a Juvenile but the fact he underperformed at Ascot on seasonal reappearance is a worry.

At least in his instance they found he scoped dirty and he was ready for a long time before he made his reappearance so he may have gone over the top. He can also be forgiven his run and with the normal progression he is right at the top of the pecking order to challenge the likes of Faugheen and take this race.

But with question marks about which Faugheen and Defi will turn up I think you have to side with Melon at 5/2 with Bet365, because he will come on plenty for that last run.

He’s improving and in a first time hood he could find that bit extra he needs to and take this race. The one concern is that David Mullins at Cheltenham had a moment where the occasion got the better of him and he travelled into the race so well I think he thought he had it sewn up.

Form wise into next season this race might prove stronger than all the spring festival bumpers and we’ve got some very good horses in here. Rhinestone is going the right way and Derek O’Connor will know how to get the best from him now from the front however I worry what he’ll find for pressure against better horses.

Dunvegan will make his presence felt at some point, and Hollowgraphic fans will be hoping he franks the form further with a good run here.

Brace Yourself brings an awesome debut performance into the race and must go well under Nina Carberry once again.

Of the Gigginstown trio Rapid Escape looks the best option although the other two might progress past him over hurdles but both have had their own problems.

Of the two Mullins horses I have preference for Blackbow at 3/1 with Bet365 and he’ll take my speculative vote in a mouth-watering must watch bumper.

[wpsm_promobox background=”#f8f8f8″ border_size=”1px” border_color=”#dddddd” highligh_color=”#fb7203″ highlight_position=”left” description=”18+ Begambleaware.org – Please note these are just our tips and of course are not guaranteed to win! Please bet responsibly when making your selections. Thankyou.” ]