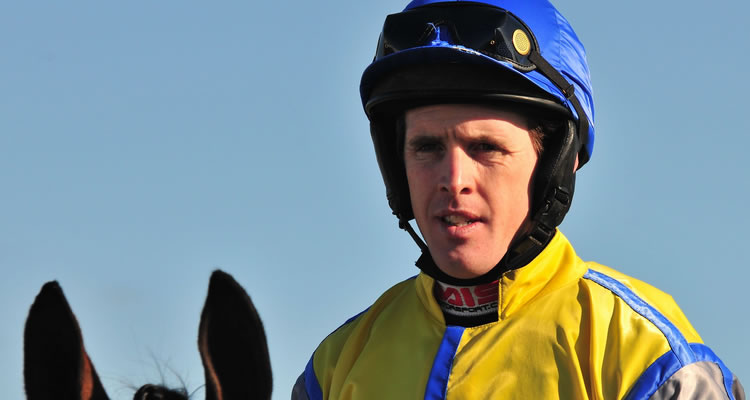 The clock is ticking down. With less than a week until the greatest show on turf, the preview nights around the country are coming thick and fast.

The latest night of views, banter and insight was held at Elland Road, the home of Leeds United football club, and was sponsored by Sky Bet.

The night was organized by Sky Bet PR man Michael Shinners and hosted by Sporting Life editor David Ord. The night flowed brilliantly and the relaxed feel to proceedings led to some very interesting opinions being spouted.

Maguire is due to ride Un Ace, who looks out of his depth and he, like many at these preview nights, reckons Irving will get outstayed. It was well worth noting what McClean had to say considering his strong links with the Irish: “The Irish team is strong. Ruby got his own way on Vautour in the Deloitte and there is no one better than him in that situation but The Tullow Tank couldn’t get close.”

Hammond sided with Vautour while Hannity was very negative on Irving.

Much like his boss Donald McCain said earlier in the week, Maguire is very much in the Hurricane Fly camp due to what he did to Peddlers Cross a few years ago. He knows how good Peddlers Cross was. McClean agreed but thinks Our Conor will get very close to him as he’s been trained with this race in mind all season. Hammond was all over Hurricane Fly while Howard thinks the jockeys will be crucial in such a tight race, favouring Walsh and McCoy over Danny Mullins and Sam Twiston-Davies.

Interesting to note that Shinners thinks that Hurricane Fly will be taken on by the bookies on the day.

“Baily Green comes into this on decent ground and his trainer is a demon at preparing a horse for the Festival,” was an interesting comment from McClean, who was talking about a horse that has been well backed in the past few days. Now a 8/1 shot.

Most of the talk was about Sire De Grugy and the vibes were very negative as per. Hannity will be backing him on the day though as he thinks the price will inflate hugely. Shinners agreed.

Maguire raved about Annie Power, saying that a step up to three miles will be no problem. This little snippet was interesting from McClean though, who knows Mullins well: “Mullins doesn’t flinch if you mention her in the same breath as Dawn Run and I think he is trying to restrain his enthusiasm for her.”

Howard thinks At Fishers Cross is a place-lay while Shinners thinks Annie Power could go off even shorter than 7/4 on the day.

On the chances of Harry Topper, who he rides, Maguire called him a ‘mud lark’ and he doesn’t want to see the ground dry out. McClean still thinks there is some juice in Last Instalment’s price as he could be out of the top draw, pointing to his form of beating First Lieutenant by six lengths as a novice.

“If Captain Chris is placed I’ll eat my feet,” said Hannity, who perhaps had had too much wine by that point.

“His jumping to the right is more marked than when he won the Arkle. Cloudy Too is my idea of the best big outsider at 66/1 who could nick a place,” he added.