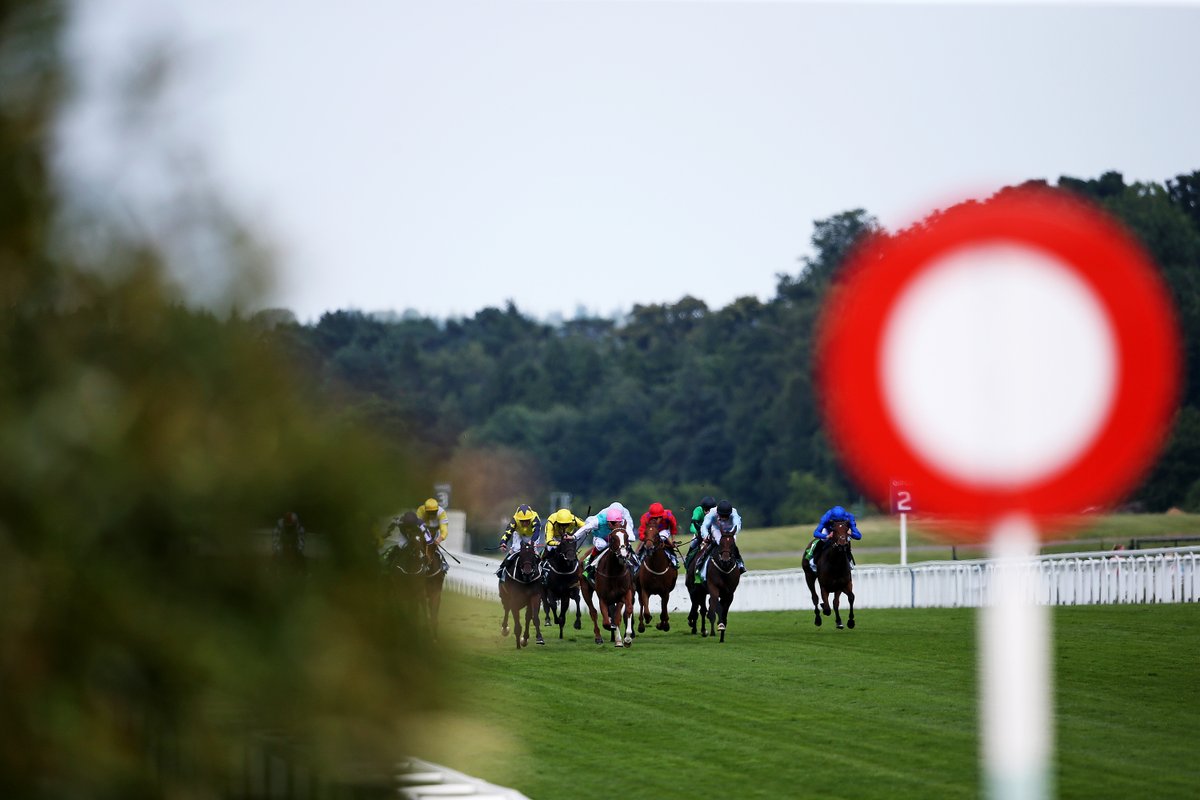 MARK HOPKINS can be excused a lacklustre run at Ascot last time out and can outrun his odds from the front in the John Guest Brown Jack Handicap (Ascot 2:45).

The David Elsworth-trained colt got into a speed duel with Parliamentarian four furlongs in that Ascot contest which burned both their stamina tanks out. They both finished legless and way down the field.

This strapping son of Mount Nelson is much better than that showing judged on his demolition job victory at Salisbury in May and should be able to control things up front easier in this smaller field from which he races only 4lbs higher than that aforementioned win.

Three-year-old UAE Prince heads the market for a generation that have strong record in this staying contest over the years. From just seven runners in the last 10 years, the youngsters have won this event three times, pointing towards an argument that the weight for age allowance over this trip probably is tipped in the three-year-olds favour.

He rates as a bombproof favourite following his gutsy and progressive effort at Sandown, but he’s easily swerved at the prices in favour of the bigger priced selection.

Some classy fillies have won the Carraig Insurance British EBF Valiant Stakes (Ascot 3:20) over the years, see the likes of Thistle Bird, Strawberrydaquiri and Euro Charline.

Nathra and Mittens are the two that head the betting, possessing the correct profiles for this contest. But both have questions to answer before they become suitable betting opportunities at this level. Nathra has to prove she’s fully capable of performing as a four-year-old and her fitness on her seasonal comeback has to be taken on trust.

Meanwhile, Mittens – visually very impressive when winning over the straight track at Ascot in a handicap – doesn’t strike as a filly to relish a soft ground test over this trip. She’s been beaten twice over 10 furlongs which suggests her stamina in these conditions may be stretched.

With plenty of pace in the race, courtesy of Tisbutadream and Golden Stunner, this should be run a very tasty clip. That means we can eliminate those with stamina doubts from our shortlist.

The smart play looks to be to chance John Gosden’s supposed second string WHISPERING BELL, who being by Galileo should have absolutely no problem with a good test in these conditions.

Yes, she’s very inexperienced having only won a Windsor maiden but Gosden doesn’t usually throw these types of horses into this level without being sure they’re up to the challenge.

Whilst the pace angles are drawn out wide, the selection should find plenty of room to manoeuvre from her pitch in trap two.

From there, inexperience may catch her out, but at the prices she’s taken to surprise a few with loftier marks.