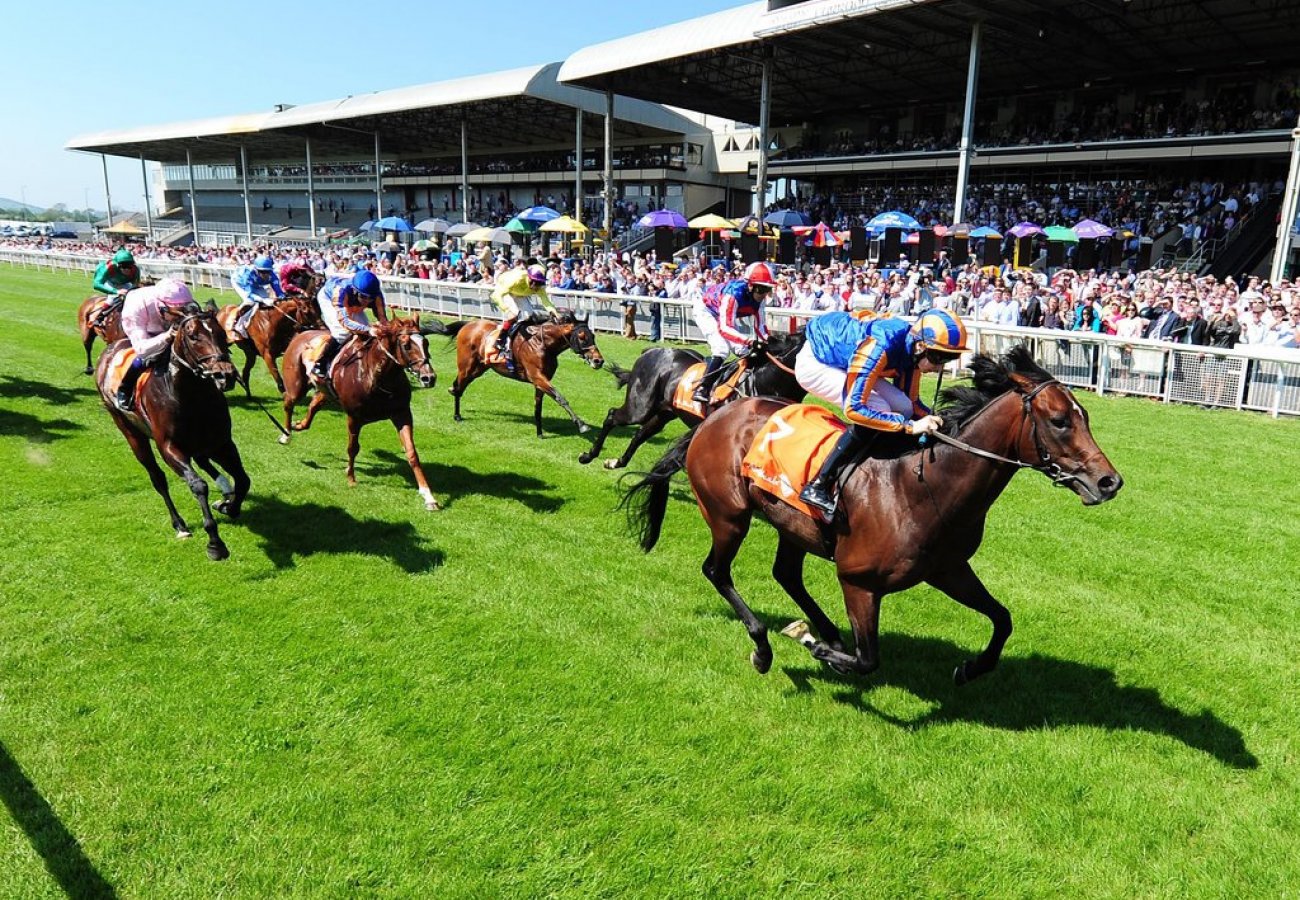 Lewis Jones is back in the tipping hot seat to give us his views on the weekend action, which includes the Irish Derby from the Curragh – that’s where he’s starting….

No British trained horse has won the Irish Derby (6:30 Curragh) since 1994, which is a pretty damming statistic.

However, in my view, no horse with as much talent as JACK HOBBS has travelled over to the Emerald Isle to take their chance in the prestigious Irish Group One.

John Gosden’s colt ran a screamer in the Epsom Derby to finish second behind Golden Horn and his effort can be marked up too as the ground would have been very much on the quick side for him while the undulating nature of Epsom didn’t suit his galloping needs.

Which horses? Irish Derby and Tips for 2017

Switched to the Curragh where the rolling long straight should be right up his street, it’s going to take a huge effort from Storm The Stars and Giovanni Canaletto to reverse the form from Epsom. I’m surprised to see the selection’s price bordering on the Even money mark.

He’s a 1/2 poke in my book. I’m not really one for tipping very short prices, but Jack Hobbs deserves maximum stakes.

Granted, tipping near odds-on shots isn’t exactly going to win me too many friends in the long-term so for those that like a slightly bigger prices, having a dabble on the chances of DANZENO in the Betfred Chipchase Stakes (2:00 Newcastle) looks a smart play.

This race is made for him and any further rain in the north-east on Northumberland Plate Day should only enhance his chances. He finished a very strong fourth behind Pearl Secret on his return at Haydock and should be cherry ripe for what looks his main target of the season.

He has bounced back to form along with his trainer Tim Easterby this season and his searing early pace from a very profitable draw around Chester should make him hard to catch from the front.

Under claiming jockey Rachel Richardson, the old boy has racked up two wins and a solid effort in a York handicap this season.

Although his handicap mark has gone up, he is still 19ls lower than his career high victory and it’s hard to argue that he isn’t somewhere near his best despite being a 10-year-old. Get on.

I’ve been looking forward to the seasonal reappearance of KODI BEAR ever since the flat season started and I’ve finally got my day in the sun. Clive Cox’s star two-year-old from last season goes in the Unibet Midsummer Stakes (3:20 Windsor).

The selection finished fifth in the Coventry before winning an Ascot Listed event and then coming second in the Dewhurst Stakes.

However, his Classic bid was derailed when he was cast in his box last month but he’s back now and should be up to winning this very average looking Listed contest despite the long absence.