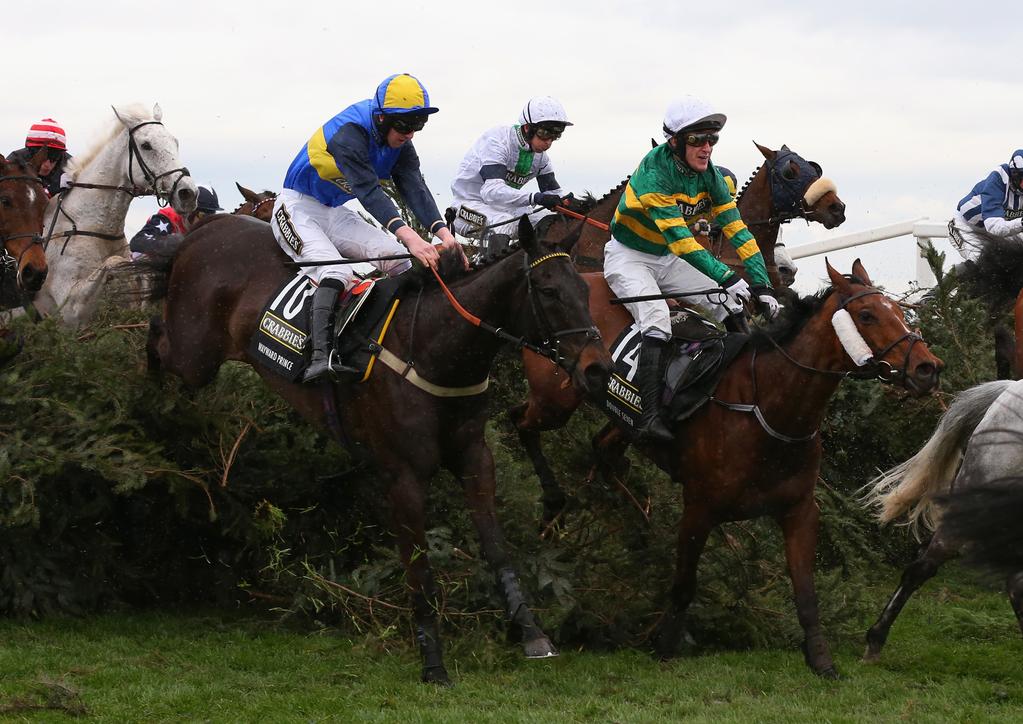 Our guide to finding the Grand National winner – process of elimination

Every punter has their own way of going about the process of finding the winner of the Grand National. Some like to stick a pin in the race card at random, others prefer more logical methods such as in-depth form study or statistical based analysis. We prefer the latter. 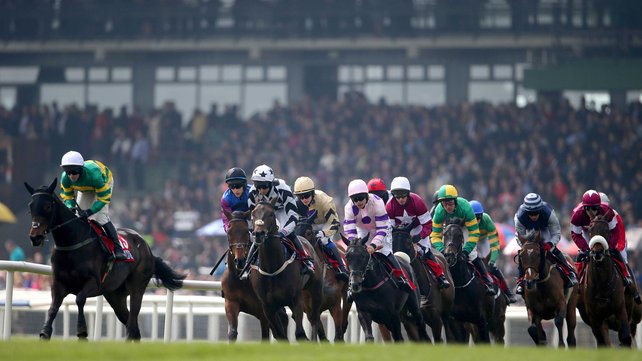 A process of elimination works well to cross off horses that don’t fit the criteria. Hopefully by using these five snip-bits of information, you’ll find your way to the 2015 winner.

It’s a well-known fact that young horse struggle in the heat of Grand National battle as no seven-year-old has won for more than 70 years and we have to go back to 1915 to find the last successful six-year-old. Eight-year-olds are struggling of late too, with just one winner coming from that age bracket (Bindaree) in the last 21 years.

Older horses fare equally as bad as the last teenager to win the race was 90 years ago. Sticking to an age bracket between 9-12 seems the way to play this.

Irish trainers haven’t won the Grand National now for eight years, which is a damming statistic is considering how many they throw at the race. Their string doesn’t look overly well-in either this year and all can be eliminated for your punting portfolio. 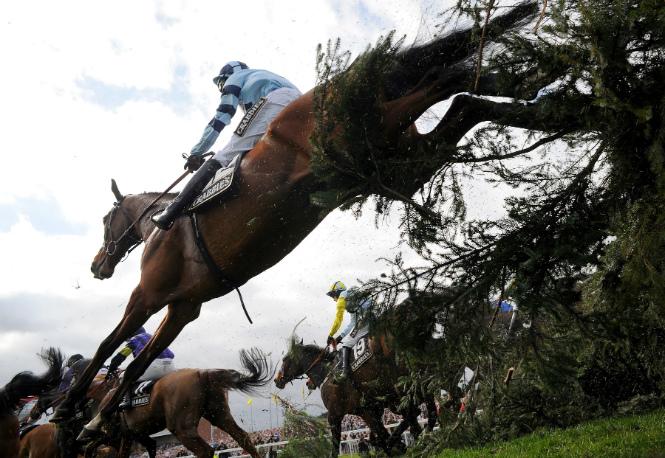 Every winner of the Grand National during the past 40 years had won over at least three miles – that may prove an obvious thing but it does rule out a couple of protagonists.

When assessing trial races for the Grand National, the strongest form-guide in terms of high-class competitive chasing action has to be last year’s Grand National itself. Horses that have experienced the unique nature do come back and run well, and even win. Red Marauder, Hedgehunter and Silver Birch all fell in previous Grand National’s before winning the race.

Have run in the Hennessy Gold Cup

The class angle is becoming more and more relevant in the Grand National these days.

The Hennessy is arguably the highest rated handicap of the season for staying chasers and is a good guide for being able to handle the Grand National as they go a ferocious gallop. Bindaree, Red Marauder, Earth Summit, Rough Quest and Neptune Collonges all ran in the Hennessy Gold Cup and then went on to win the Grand National.

RULE OUT: Pineau De Re, The Rainbow Hunter, Across The Bay, Alvarado.